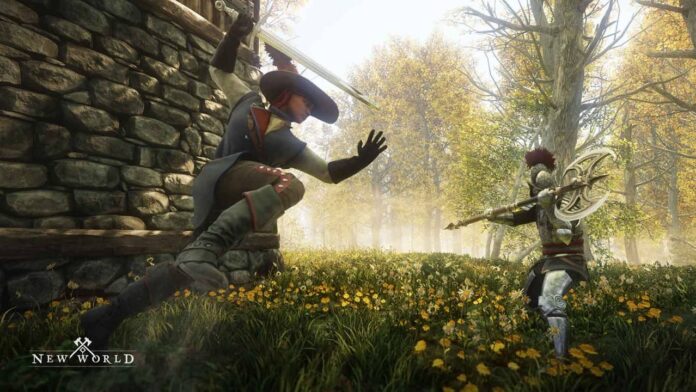 Many exploits in video games are usually well-hidden until they are discovered, and then they mostly either ruin the game or render it totally unplayable depending on their nature. Even best games in existence can sometimes have them due to the complex structure of video game development.

Today we will share 5 serious exploits that caused very problematic issues during their time.

Zul’Gurub, a WoW raid in 2005, caused an interesting event at that time. The players were tasked with defeating the creature called Hakkar The Soulflayer, which was armed with a very powerful effect “Corrupted Blood”. This spell was incredibly powerful, but limited to a certain area. Players were able to cast this spell out by using the minions and animals next to them.

Then, there was a virtual pandemic, and many players had incredibly serious advantages thanks to this magic. So much so that the producers had to quarantine most of the world and after a few weeks of confusion they fixed the problem. 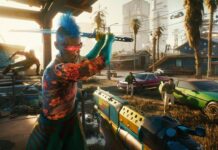 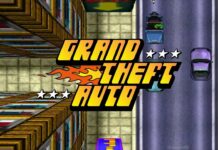 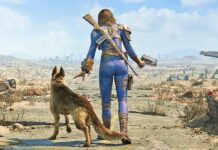