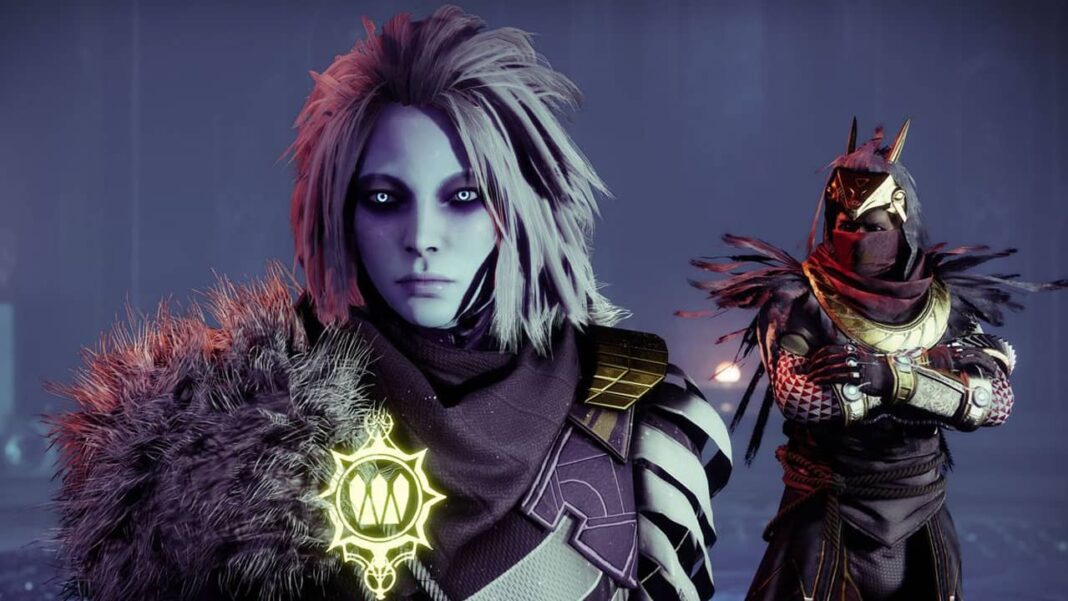 A major character returns to Destiny 2

The return of a major character of the Awoken is confirmed for the upcoming Season 15.

Mara Sov, the queen of the Awoken, is coming back to Destiny 2 with the upcoming Season named “Season of the Lost”.

With Destiny 2 Season of the Lost is offering us the of Mara Sov is now confirmed, this might be a transitional chapter to set up that Witch Queen expansion. We’ll see whats coming at the Destiny 2 Showcase on August 24th.