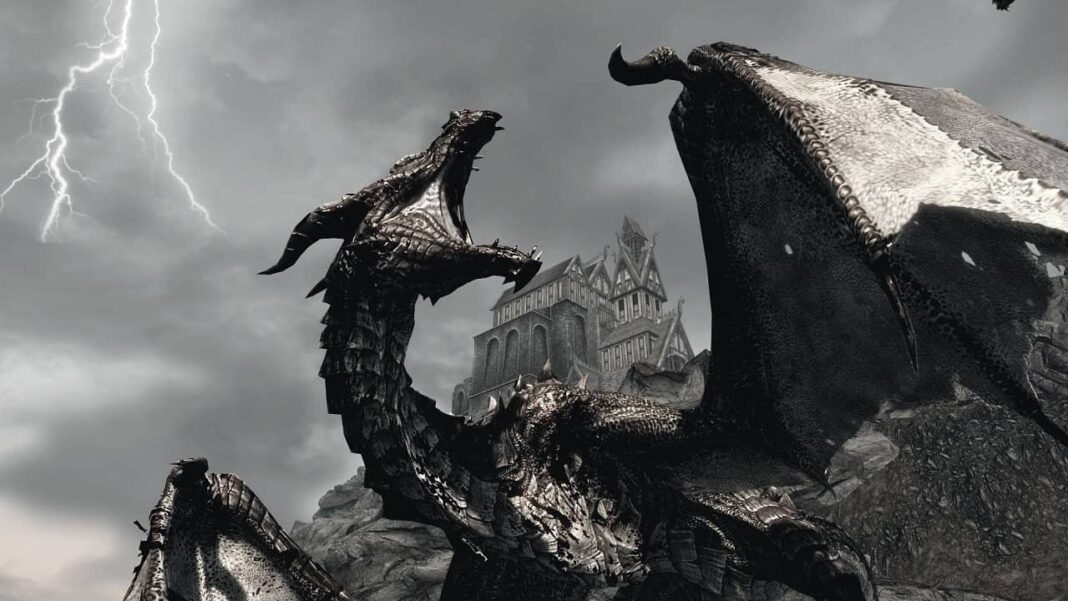 One of the most famous Skyrim modders, Arthmoor, created many of the best mods for Skyrim throughout the years. The list includes mods like Alternate Start – Live Another Life and Open Cities. Anyone who played (and modded) Skyrim would probably remember those mods.

Recently, it was noticed that Arthmoor’s user bio reads that “due to the recent policy changes Nexus has instituted, I have put in the request for deletion of most of my files here”. This also means there will not be a new material on his part in Nexus Mods. Only exceptions are some Skyrim Special Edition and Fallout 4 mods which are actually collaborations with other modders.

This is caused by a change in Nexus Mods’ policy about the content users share on the site. Last month, Nexus Mods announced that it will stop allowing creators to delete their work from the platform. Reason is the “Collections” feature, as it offers curated lists of mods to download all at the same time.

If one mod from the list is deleted, it may stop the feature from working, hence the issue arises. Nexus Mods claims that they are aiming to make things easier for average users and starters. While some modders are cool with this change, not all of them thinks the same obviously.

But no worries for you as his work will not be gone forever. There are other sites like AFK Mods that also publish their work. Nexus Mods still holds the content up and active, but their deadline of content removal was 5th of August so we can expect that deletion will be soon.

Share
Facebook
Twitter
WhatsApp
Linkedin
Previous articleMy Friend Pedro: Ripe For Revenge is out for iOS and Android
Next articleGhost of Tsushima is getting a new multiplayer mode
- Advertisement -