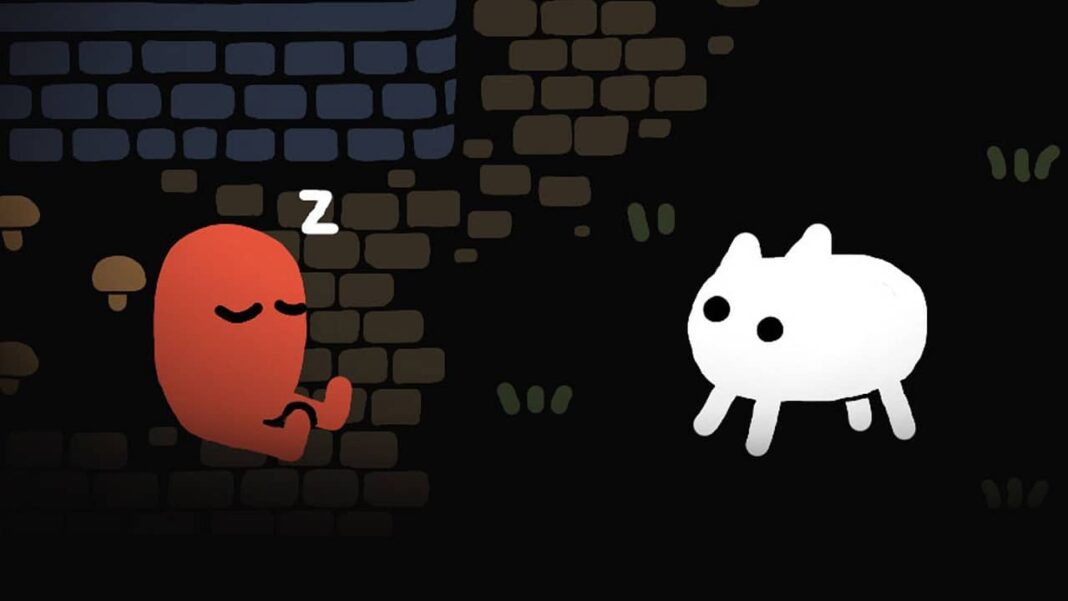 Baba Is You comes to iOS and Android

Hempuli has released the creative puzzle game Baba is You on mobile. The game, which was previously exclusive to PC and Switch, is now also available for iOS and Android devices.

It is a creative puzzle game where you have to manipulate a group of words. We play as the character of Baba and we have to figure out how to reach each goal by changing the rules.

For example, there may be a level where you need to reach a flag represented by the words “WIN THE FLAG”, except that the flag is walled up and inaccessible. It sounds more complicated than it sounds, but the game really is one of the most creative puzzles of the past few years. Even with the 200+ stages launched by the mobile version, there’s a lot of potential for timeless ideas at different levels.

We share the trailer to get an idea about the game.

Baba Is You was originally released for PC and Nintendo Switch two years ago. Now it’s coming to mobile devices.

You can download the game now from the iOS App Store and the Google Play for Android store, where it is a paid game and costs £6.99.