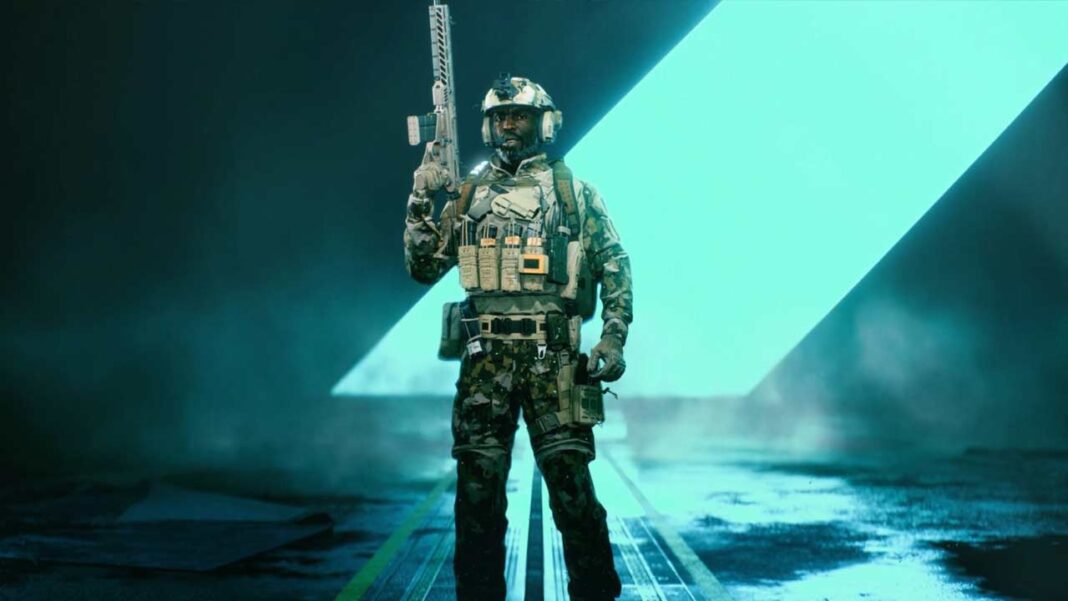 Battlefield 2042 cheats are already out

There are almost two months until we see Battlefield franchise’s next game Battlefield 2042 but looks like there are already cheats out there for the game, as a cheat website claims.

CharlieIntel discovered that a certain cheat website has started advertising “undetectable” cheats. These undetectable cheats comes in a various categories like aimbots, radar and wallhack. But more importantly, they brag about their cheats’ success with reporting 1.2 million registered users have never been banned from a Battlefield game. This may or may not be true, but the interesting thing is the game Battlefield 2042 hasn’t been published yet.

Considering the game hasn’t been played by anyone except a limited audience during its gametests, we can’t make sure its efficiency and ‘undetectability’. Unless they have developed their own Battlefield 2042 or hacked through DICE’s studio and stole the codes, there is no way that they can develop a cheat for a nonexistent game.

Of course it is not surprising that cheat developers went after Battlefield 2042. It was expected but no one expected it this early. They probably forgot the release date of the game and released their ads earlier than they should be.

Most multiplayer competitive shooter games have this cheat problem including Call of Duty, Valorant, CS;GO and Apex Legends. Though, Apex Legends comes with big ban waves regularly, which satisfies gamers.