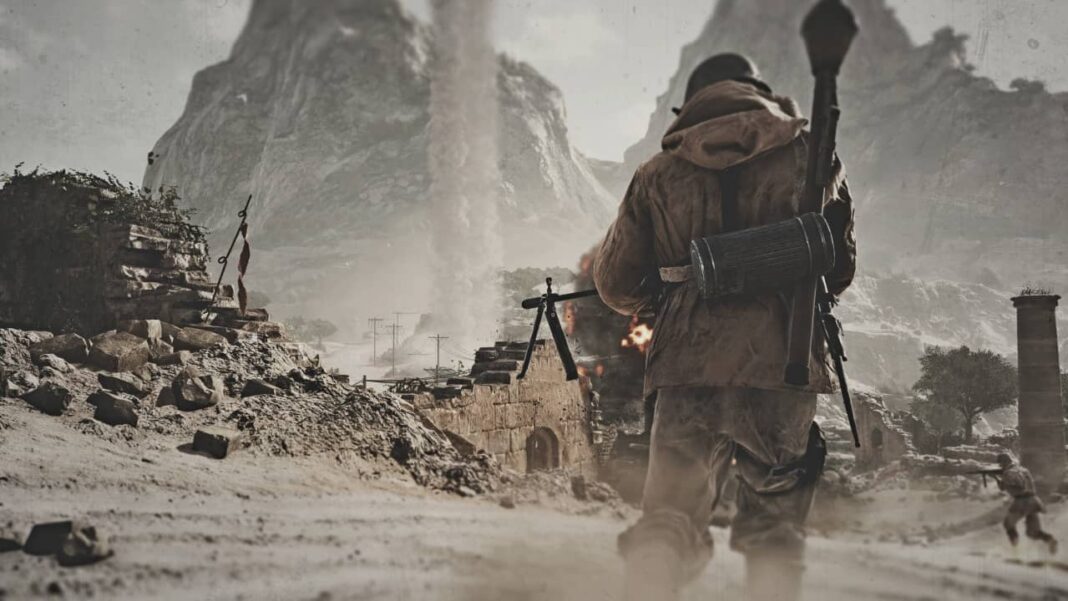 Battlefield 2042 has been officially revealed

Battlefield 2042, the action FPS game developed by DICE and published by Electronic Arts, has been officially shown. Unlike the last two Battlefield games, this game will focus on the near future. In this exciting environment, the mercenaries of the USA and Russia will fight in a war against each other.

Battlefield 2042 will feature 7 maps supporting up to 128 players, thus taking the 64-player limit from previous games to the next level. Players who will fight in places like Egypt, South Korea and Qatar will also fight against many disasters such as hurricanes and sandstorms.

Also, Battlefield 2042 will feature soldier classes called “specialists”. These characters, weapons and vehicles in the game can be customized. Besides, most interestingly, you will be able to summon a robotic dog to help you in the battle arena and use grappling hook or wingsuit to reach hard-to-reach spots.

Conquest and Breakthrough modes, which are very popular among fans of the Battlefield series, will also be included in the game. In addition, two new game modes will be in the game, one of which is called “Hazard Zone” in the next stages. It has been stated that Hazard Zone will not be a battle royale game mode.

The full release date of Battlefield 2042 is scheduled for 22nd October. The game will come to PC, Xbox Series X|S, Xbox One, PS5 and PS4 platforms.