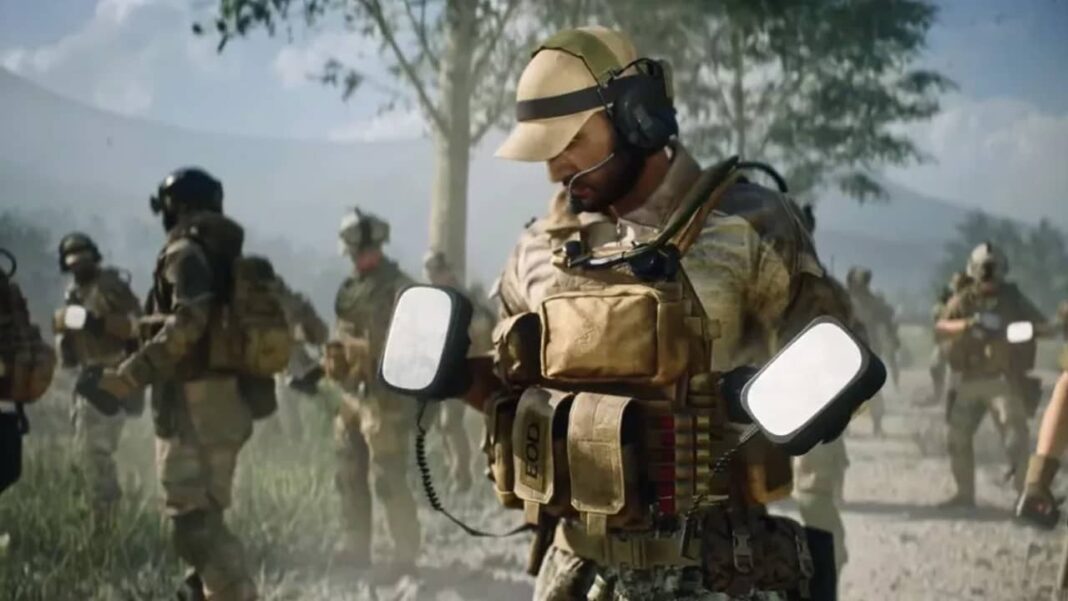 Battlefield 2042 players who violate confidentiality agreements may be banned from playing the final game, EA said. Battlefield 2042 technical testing is currently in progress. The tech testing, which is scheduled to run for three hours each day until August 16, will be a closed opportunity where only very few players will be invited if they have an EA Playtesting profile and have signed Non-Disclosure Agreements (NDAs) to gain access.

“We’ve had a great first 48 hours so far on PC,” Lead community manager Adam Freeman said in a thread on Twitter. “We successfully tested our server scaling and got a lot of new positive data back from people stressing our closed network for the first time. Thanks to everyone for jumping on so far.”

After explaining how the tech test was going and reporting that the team had been busy testing crossplay – as well as identifying a “critical issue” with the PS5 severe enough to pull the tech test from Sony’s new-gen system entirely – Freeman reminded players that they’re all “under NDA for this playtest, so videos, screenshots and streaming from this playtest result in strikes on your channels”. He also asked players not to share the codes with friends.

And, a new nine-minute CGI film recently revealed that Irish from the Battlefield 4 campaign will appear in Battlefield 2042 in a new role as the captain of a refugee ship.