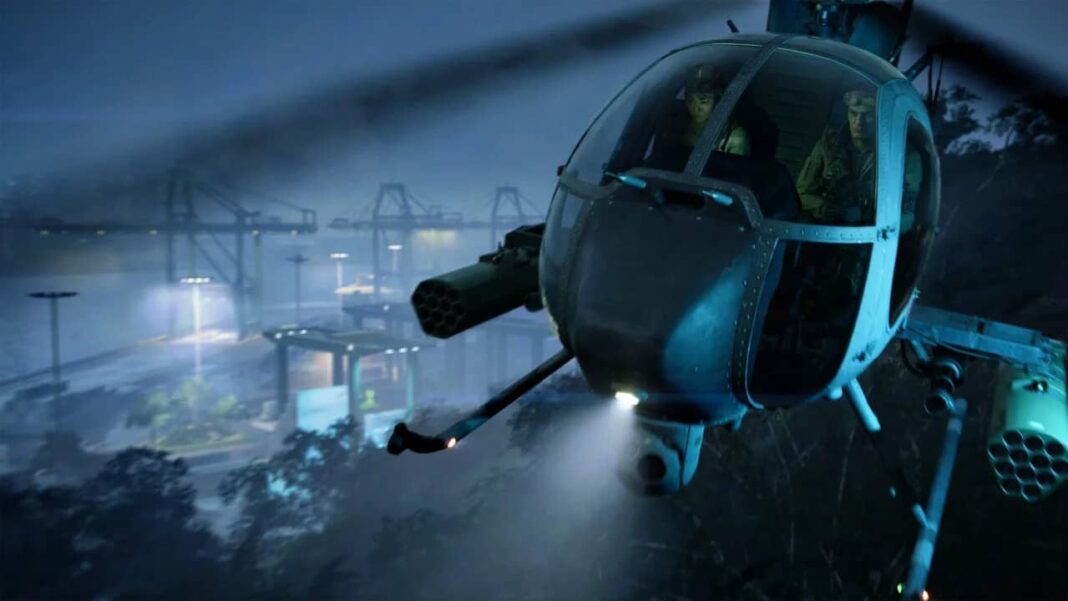 According to DICE’s lead community manager Adam Freeman, the PlayStation 5 test was canceled at the last minute due to “a serious issue” with the game build. The invite-only test has been operating on PC since Thursday, and invites are currently being sent out to Xbox users who enrolled for EA Playtesting.

In the posts he shared on Twitter, he wrote “We’ve been testing our builds in the background on console ahead of the Crossplay testing this weekend. We’ve already identified a Critical issue with our submitted build on PlayStation 5 and have notified folks that we will not be testing on PlayStation 5 this weekend. Thanks to folks on PlayStation who initially signed up, keep an eye on the EA Playtesting website for any future playtests we might do. Xbox Players will be joining PC this weekend for our first Crossplay testing. Our teams are working through the weekend, and so people who are fortunate to be in the Technical Playtest can sign in to the private AnswersHQ forums to share their feedback and issues with us. Check your invitation email for the link, and make sure you’re signed in on the same account that you’ll be playtesting from. If you don’t the forums won’t appear for you. Big thanks to everyone who has helped to share their experience and troubleshoot issues with us. Codes for Xbox have started to roll out, and if you’re thinking about sharing them to a friend, don’t – they won’t work. You also don’t want to share your account information with folks either, that’s going to end badly for you. Super Badly.”

Share
Facebook
Twitter
WhatsApp
Linkedin
Previous articleIs it wise to buy high speed RAM kits such as 5,000MHz?
Next articleAge of Empires is getting a mobile version
- Advertisement -