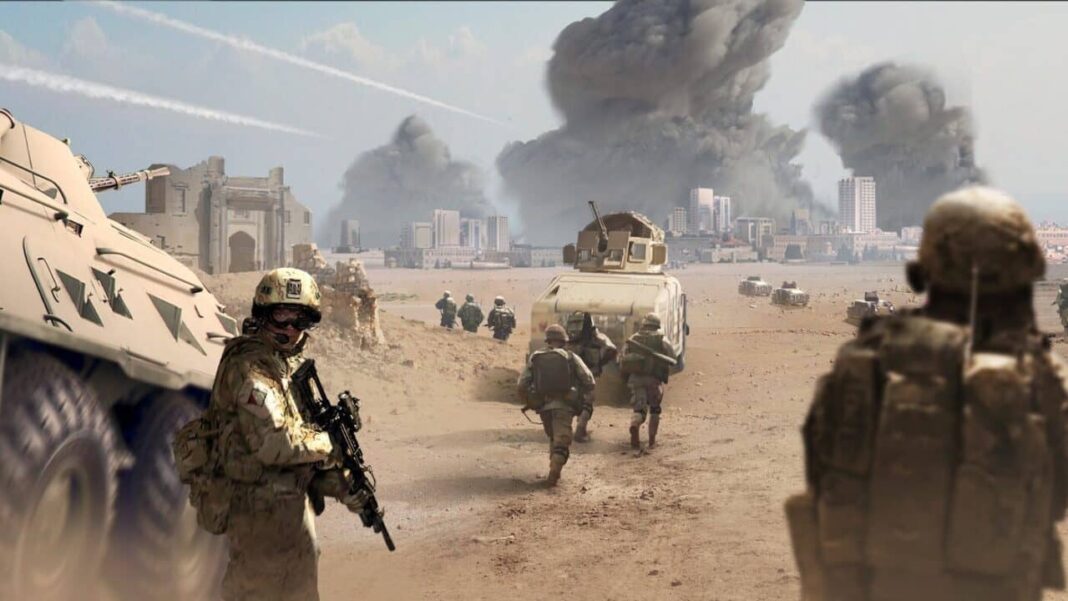 Twitter account Battlefield News posted the Battlefield 6 leak footage earlier today and has also been uploaded to Imgur. Four images have been shared: a wide view of a glowing city, a tank pilot’s view of the city, a game where a player watches a helicopter crash, something resembling a snippet. There was also another gameplay footage showing a player piloting a futuristic plane which was spotted in previous leaks. These leaks gave us a brief overview of the UI, including the minimap, equipment and group list.

Battlefield News claims that these Battlefield 6 leak images were taken from a gaming test today, June 4, but there is no proof of this yet. While the exact source remains unclear, respected Battlefield leaker Tom Henderson claims that the leaked images are not accurate. Still, the environment and vehicles in these screenshots match what we’ve seen and heard about Battlefield 6 last year, so it seems more likely to be true. Of course, everything seen here is subject to change.

“Some of you want to go back home – that’s the most human of instincts. You’re heartbroken, I must tell you the truth. You have no home to turn to. The question we must now ask ourselves is: Do we accept our fate? Or do we dare to fight for a better world. No one can force you to go to war. But I say to anyone who hears my voice: If you can shoot a gun, if you can heal a wound, if you can make a mess… those who don’t need you. We need you. War is the only way to get home.”

That aside, the message data is also interesting. The “response unit” listed is the USS Ravenrock, which appears to be a ship named after the actual Raven Rock military base in Pennsylvania. Anyway, we hope we get a release date in the official Battlefield 6 release scheduled for June 9.