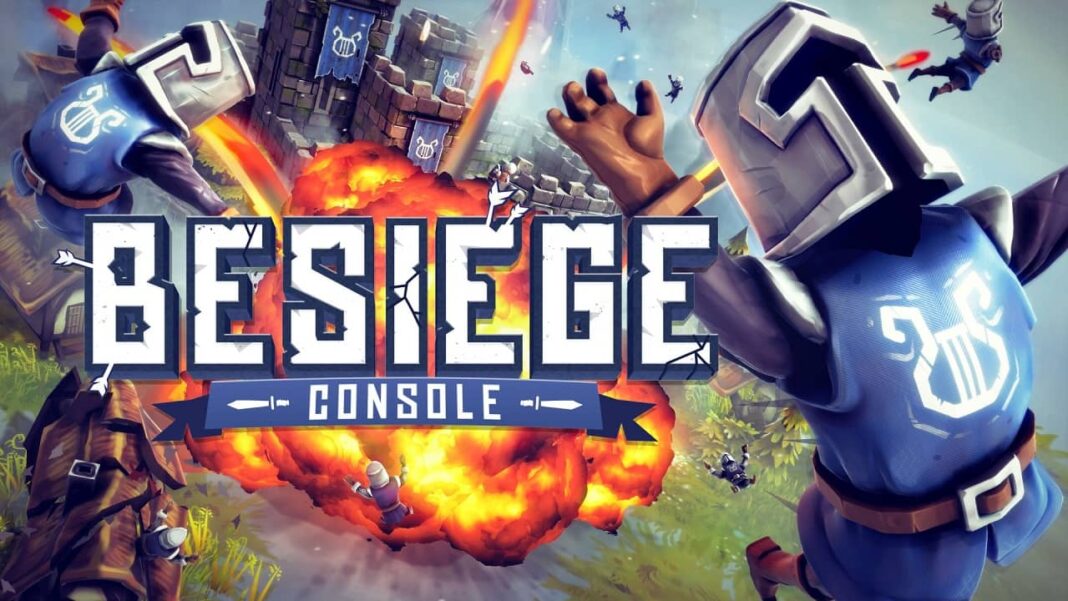 Spiderling Studios confirmed that their upcoming game Besiege Console, which will launch on 10th of February on the Xbox Series X|S and Xbox One, will also be available on Xbox Game Pass on day one.

Besiege is actually not a completely new game as it was first released for PC back in 2020. The game is now rebuilt for consoles, through a serious rework period. In this game, you are building war machines to conquer strong fortresses, destroy armies, make your way through hazardous environments and solve some puzzles. Its single player campaign has distinct levels and best part is that they are fully destructible.

Variety of building is quite strong in the game as you are pretty much free on all sides to build the tool of destruction as your heart desires. Game even has a slider for changing the speed and watching the carnage in slow-motion.

If you played the PC version, you will also probably be surprised to see the amount of rework the game received between two versions. Besiege Console also has a brand new Workshop feature to share machines you have built.