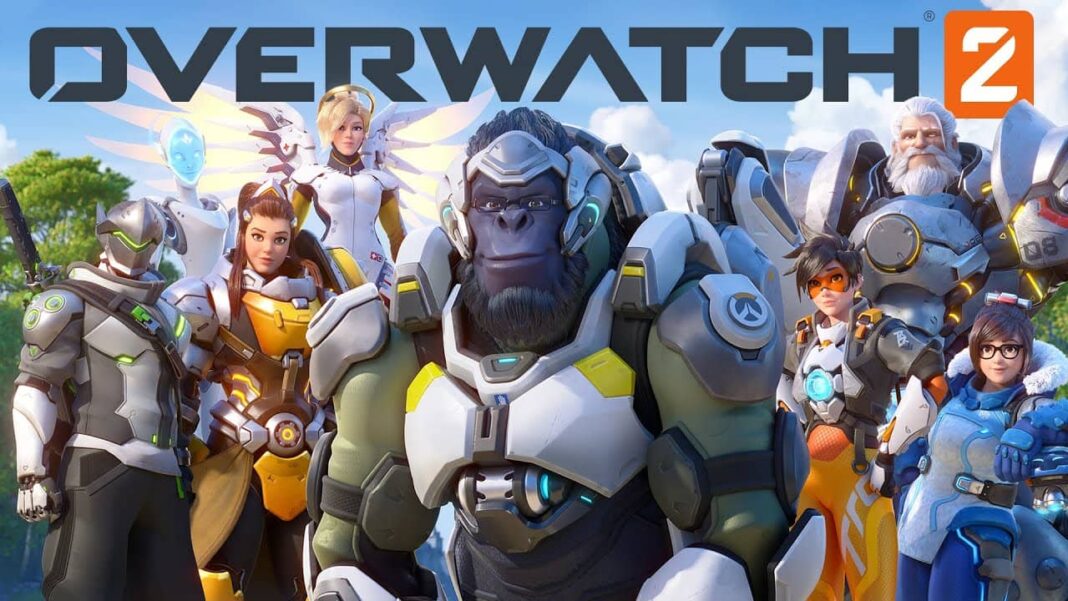 While Overwatch 2 is approaching, Blizzard is releasing new details about the game. This time we are seeing the news for anti-cheat and community protection. Blizzard named their new system after D.Va’s ability “Defense Matrix”, which negates and absorbs harmful hostile effects. They explain the system in a few points.

They start with implementing some account security and moderation tools, such as SMS confirmation and disabling the use of a phone number multiple times. Besides, VOIP phone numbers and such will not be permitted. This will bring a solid obstacle for cheaters.

Speaking of chat, Blizzard is removing the general chat feature which is not really productive or clean. That feature turned out to be a place for all toxic players to disturb others. Therefore, it will not going to be missed at least by non-toxic players and Blizzard staff.

When it comes to team chat though, Blizzard says they are still working on that one. Due to the nature of rapidly evolving slang and slurs, they say that they need to build a system that can follow up and deal with all these “new” toxicity. There will be chat filters for all these purposes.

As the last one, they are implementing a First Time User Experience or FTUE for new accounts. If you are a new player, or creating an account without any connection to an older account, you will be put into the FTUE area. You will not be able to opt out. There, you will be unlocking game modes, in-game chat and original Overwatch heroes throughout approximately 100 matches. Do not worry though, as you will not be restricted from playing with your friends. When you are in a group, these restrictions will not apply.

Overwatch 2 is coming on 4th of October, so it is just a week or so. First game will also go offline, so play your last matches of nostalgia.