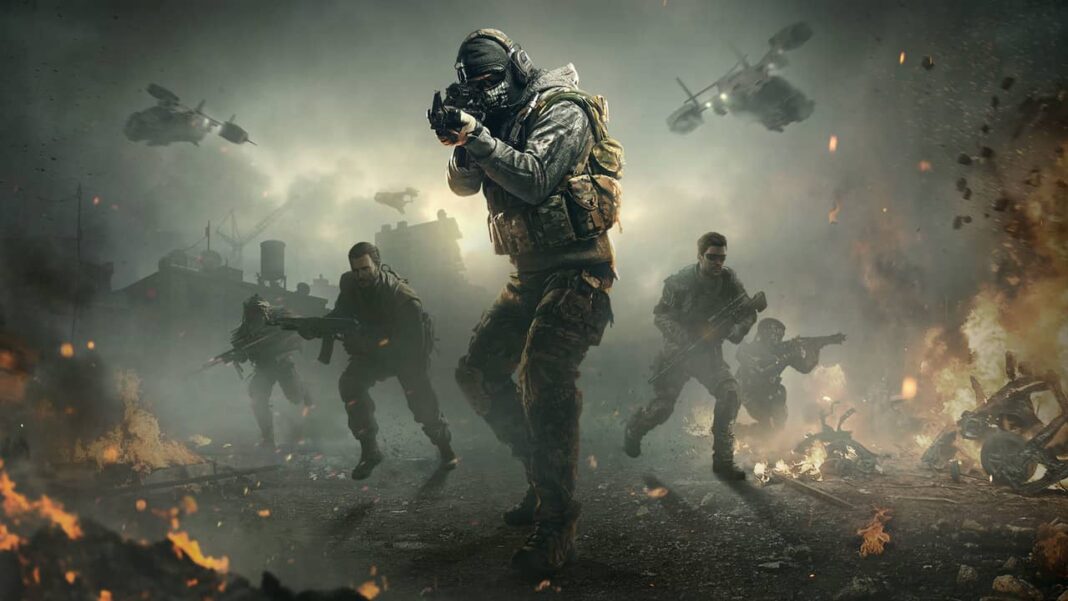 Call of Duty Online closing down for CoD: Mobile

Tencent is closing down Call of Duty Online game in an attempt to redirect players to Call of Duty: Mobile. The game will close on August 31. The team announced this in a blog post last month, saying it was due to an agency contract ending. After August 31, Tencent will delete all player data and the game will no longer be playable. The team is offering a compensation event for players to want to see the game off in its final months. These come in the form of gift packs that serve as a replacement for any player’s unused virtual currency on their account.

Call of Duty Online was released in China in 2015 as a free-to-play PC game featuring maps and weapons from the entire series. CoD: Mobile, on the other hand, was also released as a free mobile game only last year.