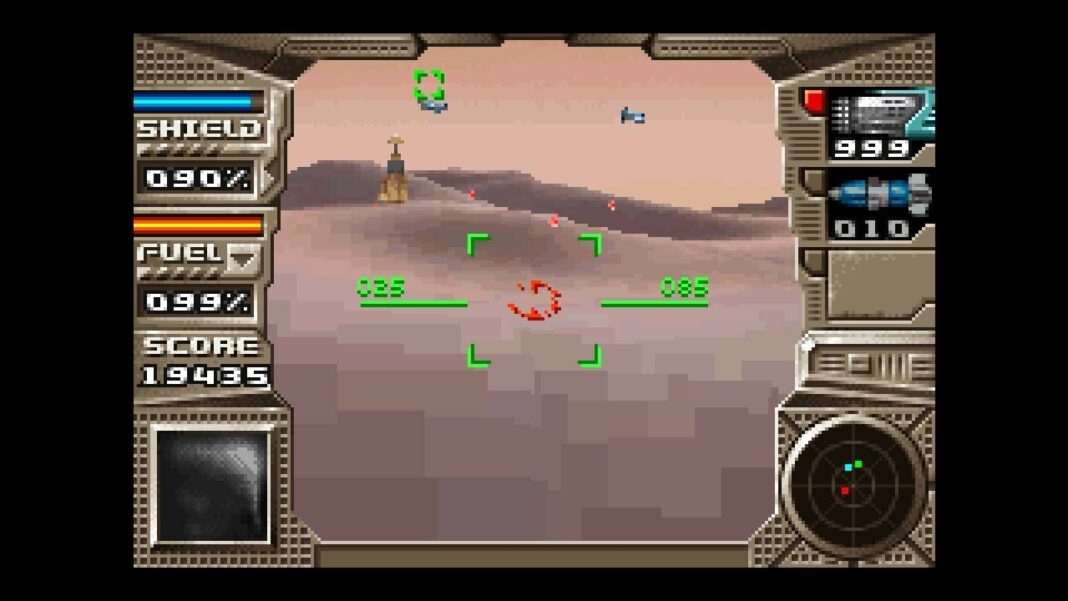 Dune has been a very popular series back in 90s gaming, but the games were not only developed by Westwood. There was another studio, Cryo Interactive, who released an adventure game back in 1992. This game was also called Dune. Years later, they also released a Sci-Fi Channel miniseries under the name of Frank Herbert’s Dune by Widescreen Games. Last one was not successful, and has been the final nail in the coffin for Cryo Interactive as the company declared bankruptcy.

But it was not simply over there, as there were other companies who liked the idea of making Dune games of various sorts. A Hungarian studio called Soft Brigade was also making an arcade flight-sim for Game Boy Advance. The game was called Dune: Ornithopter Assault. With all other games in development at the time, this one was cancelled due to Cryo’s bankruptcy. Only difference in this one was that a playable ROM was leaked online later, and the game somehow lived on thanks to crowdfunding.

Dune: Ornithopter Assault was renamed to Elland: The Crystal Wars in order to avoid licensing issues, and continued development after raising over $20,000 on Kickstarter. Finally it is brought to PC by Retro Room Games. Elland: The Crystal Wars will be available on Steam today, with a lot of modern quality of life additions included along the way.