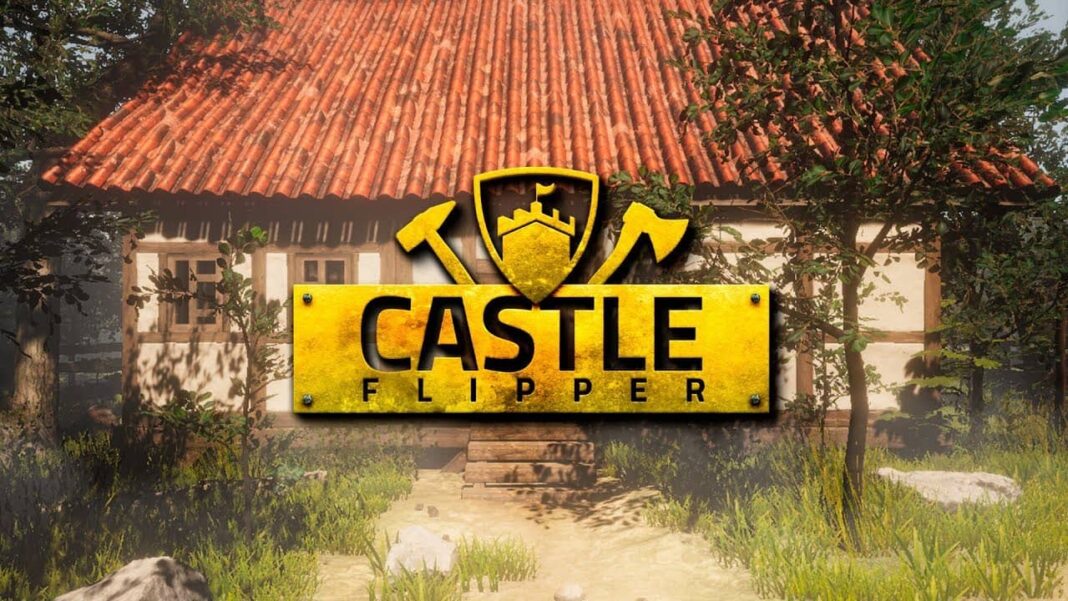 Castle Flipper, a unique simulator of a medieval renovator and builder, will debut on May 26th this year. The developers explain that it’s not just a “medieval House Flipper”, but also a builder game allowing players to, among others, build whole castle complexes from the ground up. Later this or next year, the game will also hit PlayStation 4, PlayStation 5, Xbox One, Xbox Series X/S and Nintendo Switch.

Castle Flipper is a game developed by the Polish studio Pyramid Games S.A., known for games such as Rover Mechanic Simulator and Occupy Mars: The Game. The new simulator will be published by Gaming Factory S.A. and Ultimate Games S.A.

In Castle Flipper, the player takes on the role of a medieval renovator and builder, who starts with an inherited piece of land, and dreams of his own kingdom. The gameplay involves both carrying out orders (such as cleaning, repairing and furnishing various buildings and castles), as well as developing your settlement as you see fit. As you progress through the game, you’ll also unlock additional types of tools and skills.

“We are transporting players into the European reality at the turn of the 16th and 17th century. In addition to medieval buildings, the game also features architectural solutions known from the Baroque and Renaissance period, which opens even more possibilities. We have focused on calm, relaxing gameplay, which also features elements stimulating the players’ creativity. We have developed, among others, a proprietary freebuilding system that allows you to freely create a variety of structures” – said Jacek Wyszyński, CEO at Pyramid Games S.A.

The developers have prepared a dozen or so highly diverse locations, where you will find not only the eponymous castles, but also barns, mansions, palaces and even pirate ships. The simulator allows you to, among others, clean, renovate, repair and decorate interiors, as well as design and construct a variety of structures.

“The Pyramid Games S.A. team has combined the relaxing gameplay similar to House Flipper, the ability to create basically any structures you wish from the ground up, and the medieval setting. Castle Flipper also offers many other elements. You can, for example, build houses for rent, choose the animals for your farm, but also completely destroy your own building, if you happen to be dissatisfied with it. Players can expect a lot of attractions. Castle Flipper is a game that can bring you many hours of good fun” – said Rafał Jelonek, COO at Ultimate Games S.A.

The release date for PC (Steam) is set for May 26th, 2021. Later this or next year, Castle Flipper will also hit PlayStation 4, PlayStation 5, Xbox One, Xbox Series X/S and Nintendo Switch.