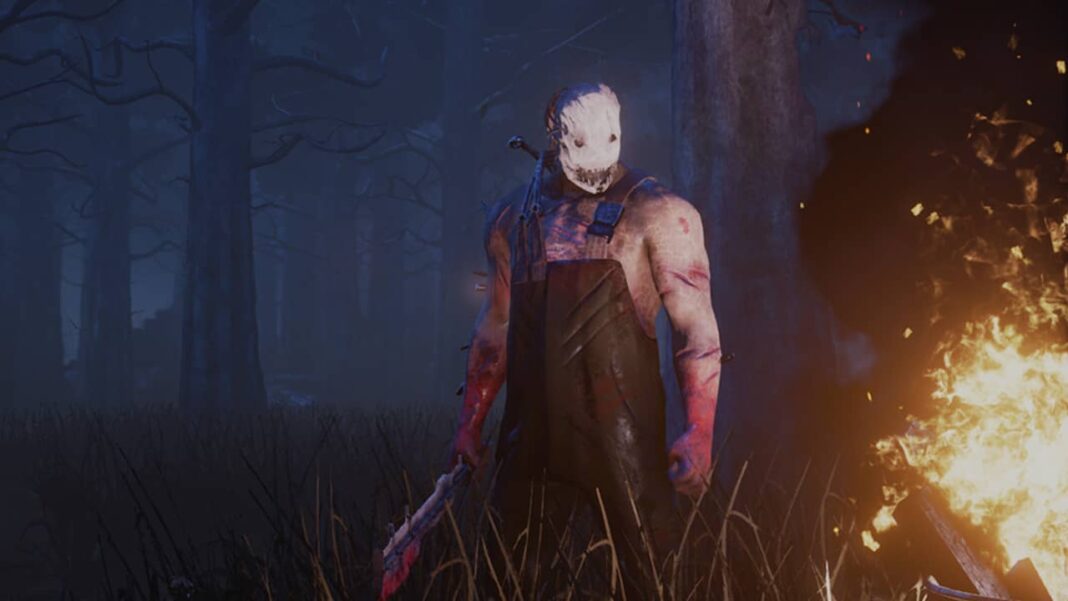 Dead By Daylight has been a pretty popular game among people since it came out, and developers are still improving the game. The latest plan is to implement skill-based matchmaking on servers so people can enjoy the game more with a proper challenge compared to their own skills. Recently they announced that this feature is being tested for a second time, lasting until 16th of August.

Players’ skill levels will be hidden, and apparently will not be affected by their teammates’ success. Also each Killer you play will have a separate rating. So if you are good at a certain Killer, you will have tougher matches with that and your worst Killer will not be that hard.

Developers have provided a manifesto about this feature’s current state, so here we share it below for you.

WHAT IS DIFFERENT FROM THE LAST TEST?

There’s a bunch of differences, so we’ll keep it short:

Fixed some bugs with the system (notably, The Hillbilly)

In the last test, we tried the system with only a few weeks of data. This meant the system was treating most players like they were new if they played a Killer that they hadn’t played in the last few weeks. This time around, it should feel much more like you’d expect.

But the biggest thing you’ll probably notice is that ranks will be hidden after a match. This is because they are not being used for matchmaking at this time.

WHAT WILL HAPPEN TO RANKS?

During the test, nothing! Your rank will behave exactly the same as normal, it just won’t be shown after the match. Once the test is over, they’ll be used for matchmaking again and will appear after matches.

In the future, once we’ve officially changed to SBMM, ranks will remain as a monthly progression system. Each month, your rank will reset to 20, and you’ll earn Bloodpoints based on how much you’ve ranked up. Both Killer and Survivor have their own rewards, so you can earn double the points by ranking up both sides.

WHAT’S WILL HAPPEN DURING RANK RESET?

During the test: Your rank will decrease slightly like it always does, but your SBMM rating will not change.

When the system goes live permanently someday, your rating will still not change, but your rank will reset all the way back to 20. Rank will instead be used to earn monthly rewards based on how much you were able to rank up in that month. Each role has its own rewards, so you’ll be able to get double the rewards by playing both sides.

WHAT ARE WE LOOKING FOR?

We’re looking to see the overall quality of matches, and whether or not the system is able to accurately predict the outcome of a match. Ratings get more accurate as the test goes on, but if you’re getting totally one-sided matches a few days in, please let us know!