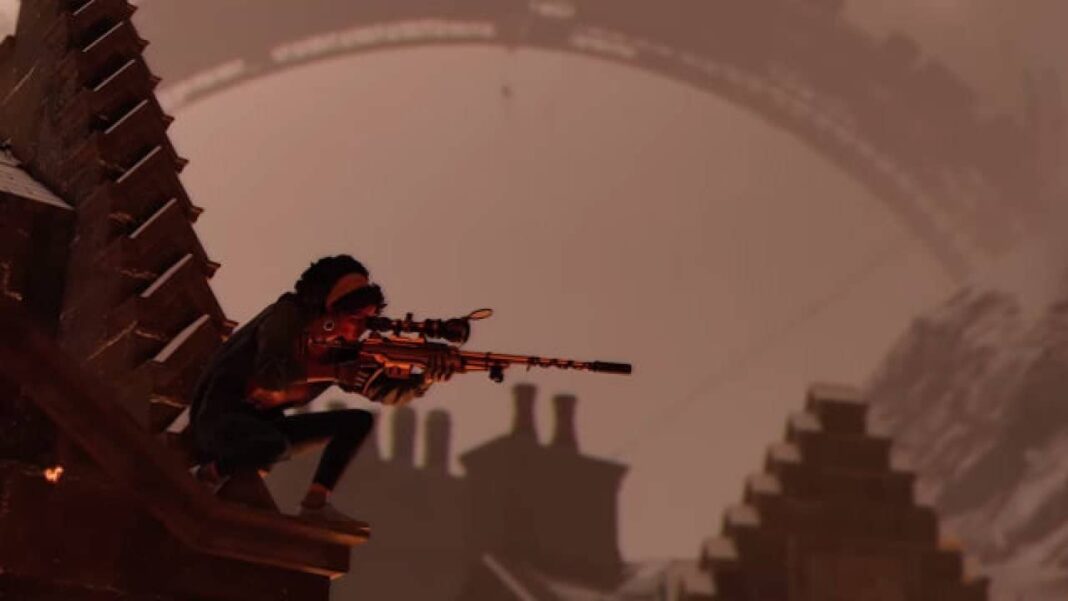 Curiosities about the upcoming first-person shooter game Deathloop have been clarified.

As stated at the end of Deathloop’s latest gameplay trailer, the game’s PS5 exclusivity deal will expire a year after its initial release. At the end of the trailer, it is said that the game will not be on other consoles until September 14, 2022. Therefore, although the date of the game’s arrival on Xbox and PC is not clear, we can say that this date will be after September 14, 2022.

As it is known, Deathloop developer Arkane Studios is now part of Xbox Game Studios, but despite this, the game will only be exclusive to PlayStation 5 for the first year. This is because Bethesda had an agreement with Sony before it was acquired by Microsoft.

As a result, Deathloop will launch on September 14, 2021 and will be exclusive to PlayStation 5 for a year. Since the status and date of the game’s arrival on Xbox and PC platforms are not clear, you will have to wait for an official statement in the coming periods.

If you haven’t checked out the gameplay video of the game, you can watch it below: