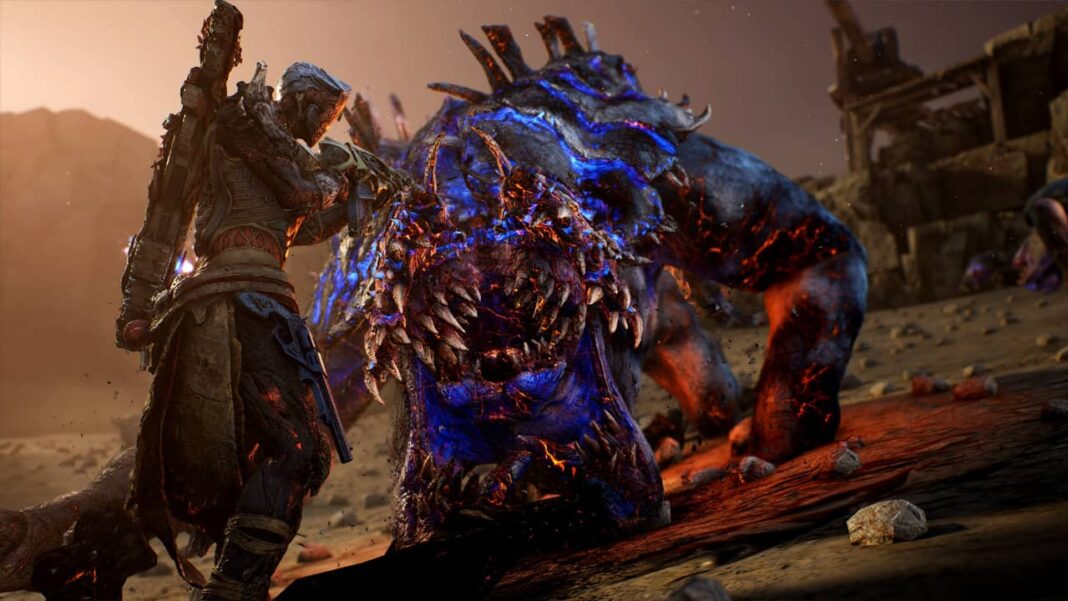 Did Square Enix make the expected profit from Outriders?

According to the statement made to investors by Outriders’ developer team, People Can Fly, it has not yet received a profit payment from Square Enix. The agreement between the two companies states that the developer of Outriders should have received its first royalty payment by August 16. This raises speculation that Square Enix has yet to profit from Outriders.

In the statement, Sebastian Wojciechowski, CEO of People Can Fly, said that they do not know how much sales Outriders has achieved, but they estimate the game sales to be between 2 and 3 million copies, and they assumed that this would make the project profitable. The CEO also said that they think the lack of royalty payments may be due to Square Enix’s sales agreements with distribution platforms, pointing out the Xbox Game Pass Day One deal for Outriders as a possible reason for this case.

We will see the reason behind the lack of payment in the coming days.