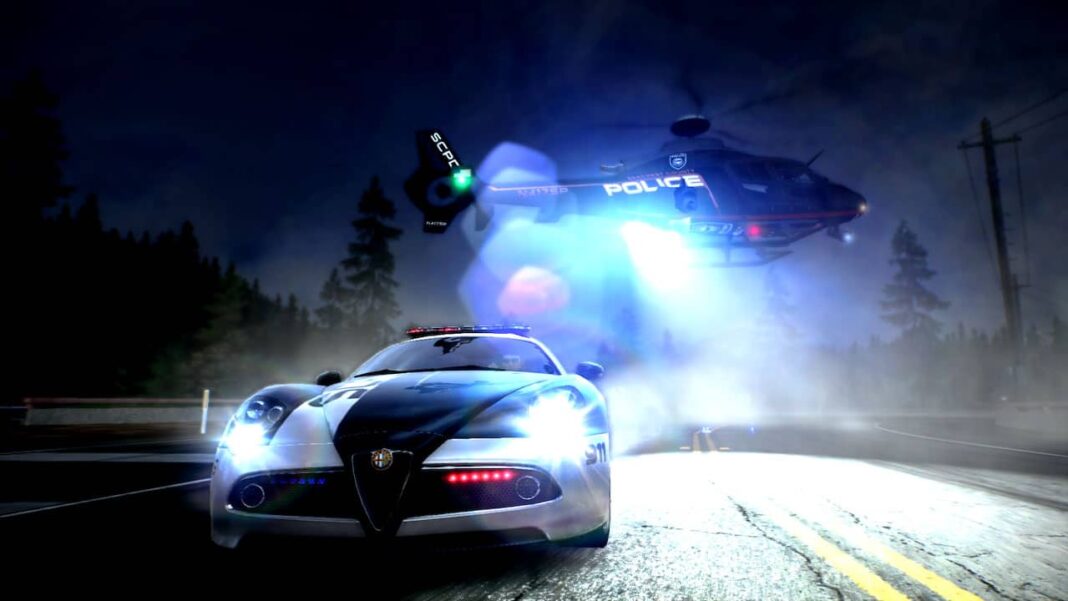 EA Play confirmed that Need For Speed: Hot Pursuit Remastered will be added to the list on 24th of June. As with all remastered versions of games, Need For Speed: Hot Pursuit Remastered also builds upon the successful base with better visuals and content. All of the DLCs are also included in the game. The game was originally launched in November 2020 for PC, PlayStation 4, Xbox One and Nintendo Switch.

In Need For Speed: Hot Pursuit Remastered, players are able to take on the role of racers or cops. The goals are pretty obvious at this point, as racers try to evade cops successfully while racing and cops are expected to stop them at all costs. Remastered version also brings a new feature for asynchronous competition called Autolog, allowing players to compare stats and progression.

EA Play is the subscription service of Electronic Arts, providing players with a good number of EA titles to play. Service is running on PC (Origin/Steam), PlayStation 4 and Xbox One. With a very reasonable price of $5 monthly and $30 annually, it creates a beneficial system for players to enjoy many games over a long period of time. The last addition to the list was dodgeball-inspired Knockout City, which gained 5 million new players since its launch. But no worries if you do not EA Play subscription yet, as Knockout City is free to play until level 25.