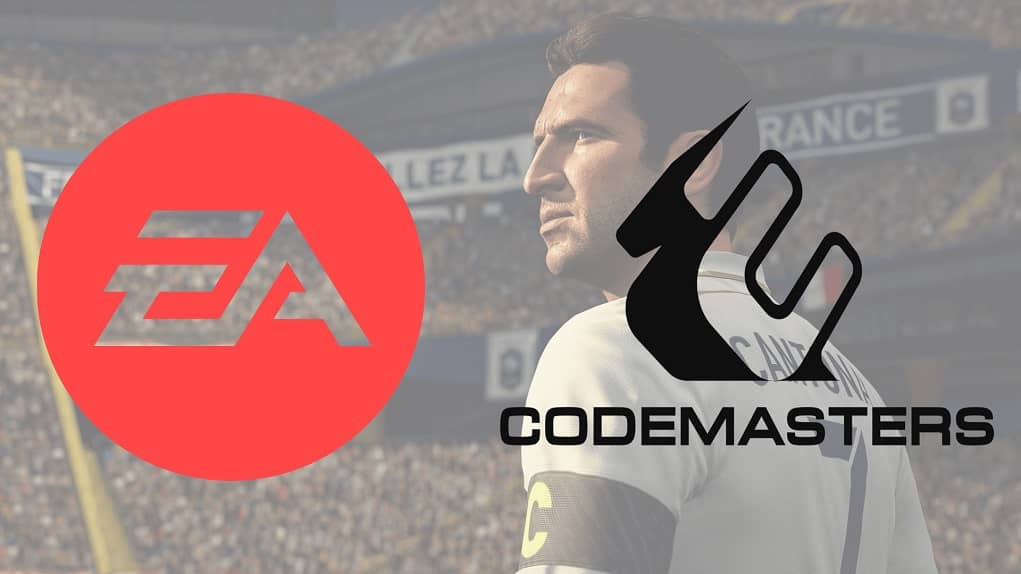 EA says it will leave Codemasters to its own devices

Electronic Arts CEO, Andrew Wilson, has told UK video game magazine MCV about the company’s plans for the recently acquired UK racing game studio, Codemasters. He told the publication that the company’s approach is similar to how they handled Respawn Entertainment and that’s to leave the studio to its own devices. He says that it’s basically like giving them a set of keys to the cupboard and then they can take whatever they want from that cupboard. Here’s Mr. Wilson’s comments: