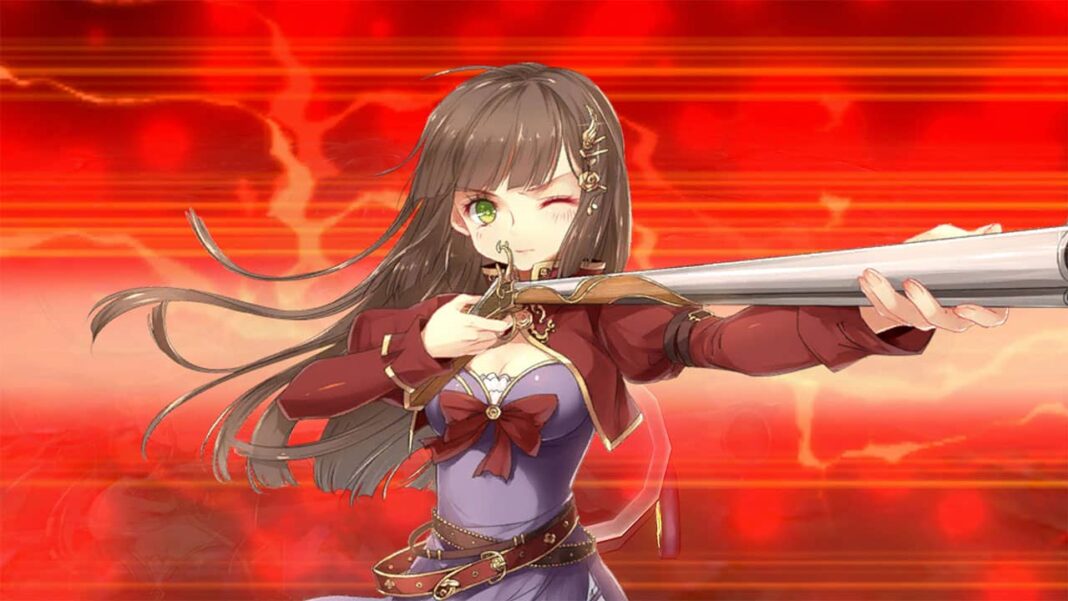 Coming to PlayStation 4 and Xbox One on June 23rd, Nintendo Switch June 24th

Today we are happy to confirm release dates for all-female tactics RPG Empire of Angels IV, now scheduled to arrive on PlayStation 4 and Xbox One digitally on June 23rd, 2021, with the Nintendo Switch version following the next day on June 24th. Physical editions are expected to start shipping from online distribution partner Playasia in July.

To mark the announcement of official release dates, Eastasiasoft Limited has updated details on the official game page to include the opening movie for Empire of Angels IV, plus new screenshots available in press kits. Digital pricing for Empire of Angels IV will be set at US$19.99/€19.99. An additional 10% launch discount will be available on all platforms. PlayStation 4 discounts apply to Plus subscribers only.

Empire of Angels IV was originally developed by Taiwanese studio Softstar. The same team also handled porting for Nintendo Switch, while Eastasiasoft Limited is responsible for additional Xbox One and PS4 ports. For all console versions, the team at Eastasiasoft Limited has significantly improved English localization text to provide the highest quality experience possible.