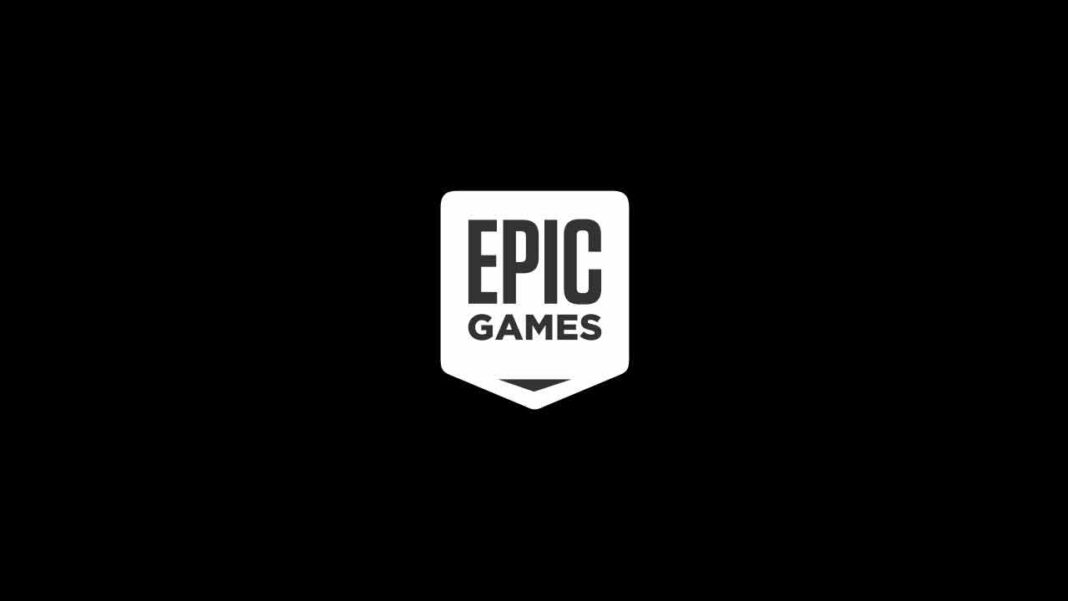 Epic Games Publishing signs with Eyes Out and Spry Fox

Epic Games Publishing is throwing its full weight behind two more indie studios. And this time, they couldn’t be more different, which is precisely the point. Epic has signed Eyes Out, the brand new studio founded by Spec Ops: The Line’s director Cory Davis and Nine Inch Nails’ guitarist Robin Finck, and also Spry Fox, a veteran, award-winning indie developer known for heartwarming games such as Cozy Grove, Alphabear and Road Not Taken.

As becoming their publisher, Epic offers to cover 100% of all development costs, but once the game comes out and breaks even in sales, the signed studio receives at least 50 percent of all profits. Epic doesn’t exert creative control over its partnered games, and the developers retain the intellectual property rights to their work. Lately, Epic signed Remedy Entertainment, Playdead and genDESIGN in March 2020, and today’s announcement marks the second batch of contracted studios.

Head of Epic Games Publishing Hector Sanche said: “We’re open to publishing many types of games from the most talented developers, and the studios we’re partnering with are making some of the coolest, experimental and ambitious stuff out there,” and added, “They have our full support – including Epic’s publishing and promotional services, resources, and experience – which means they can focus solely on making the best games possible.”

Eyes Out is staffed with enormous creative energy, but they are unproven as a team. Davis, Finck and their collaborators are working on their debut title, a mysterious arthouse horror game with an emphasis on experimental audio and cosmic terror. The studio’s teasers are filled with moody desert landscapes and unsettling layers of sound. In September, Davis said that he wants to “create mind-bending experiences that cause you to question reality.”

The publisher relationship goes even deeper for Eyes Out, too; the studio received an Epic MegaGrant in 2019, which gave them the runway to build their first proof-of-concept. Epic further funded the studio’s prototype, allowing them to expand their team in the process. And now, Eyes Out is officially part of Epic Games Publishing. Davis talks about these news:

“From the very beginning, Robin and I knew that Eyes Out was going to require a unique publishing partner willing to empower our vision of the strange, ambitious worlds we would create together, and one capable of fueling it,” and he continued, “Our collaboration with Epic continued to bear fruit. Working with Epic is really the first time I’ve felt entirely unleashed as a director, both technically and creatively. Together we’re aimed to create the thing that’s closest to my heart.”

Spry Fox, meanwhile, is working on its most ambitious project to date, which they described as “non-violent multiplayer game designed to encourage friendship and reduce loneliness in the world.” This game will come to multiple platforms, and support cross-play and cross-progression. The first bit of concept art from Spry Fox’s new game depicts a pastel, Atlantis-esque world with a massive yellow whale floating across the sky.

“This is the first time in our history that we at Spry Fox have chosen to work with a publisher in this manner,” studio co-founder and CEO David Edery said. “Up until now, we have only worked with publishers for much more limited regional publishing and porting arrangements. But we felt for a project as ambitious as this one, we needed more support than usual, and Epic seemed like the right company to provide that support.”

Epic has positioned itself as the developer’s publisher, with a goal of having “the most developer-friendly terms in the industry,” emphasizing creative control and financial support for its studios. Outside the direct publishing deals, Epic also offers free access to Unreal Engine, a powerful game-development toolset, and they throw money at artists through programs like Epic MegaGrants, a $100 million fund for burgeoning creatives. The Epic Games Store went live in 2018 as a direct competitor to Steam, offering better financial terms for developers and challenging Valve to implement the same deal, but of course they didn’t. 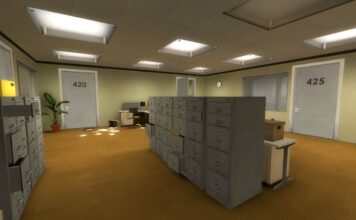 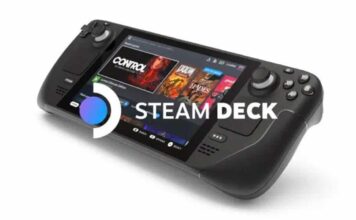 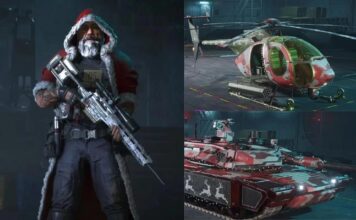 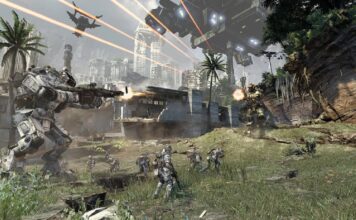 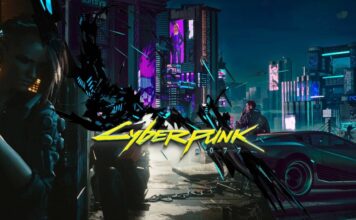