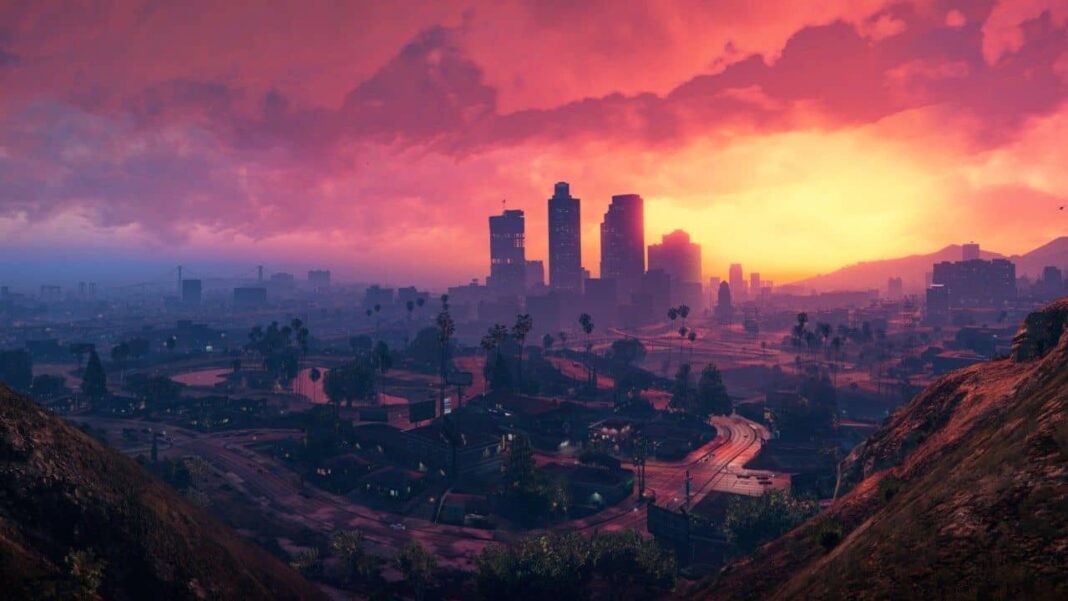 The very first GTA is now a fond memory only for the true “dinosaurs”, as it has been 25 years since its release. Speaking of dinosaurs, the game was actually meant to be one where players would also tear the city apart as a dinosaur. The confirmation came from Colin Macdonald, a former developer at DMA who is currently working in Rockstar North.

Colin Macdonald recently spoke to BBC for the 25th anniversary of GTA 1, and he said that the original GTA was actually a tech demo where you played a dinosaur roaming around, destroying the buildings. How things became they are today is another story. Someone had the idea of “how would it be if players drove the cars instead of being a dinosaur”, and next day the game was changed. Then someone else threw in the idea of players exiting the car and jumping in other cars. At this point, what happened should be easy to guess.

It is truly unbelieveable that a tech demo which is played by developers during their lunch breaks randomly turned into one of the whole industry’s leading titles. Things were added one after another such as radio stations and missions, but one thing is for sure that some players still miss that old feeling.