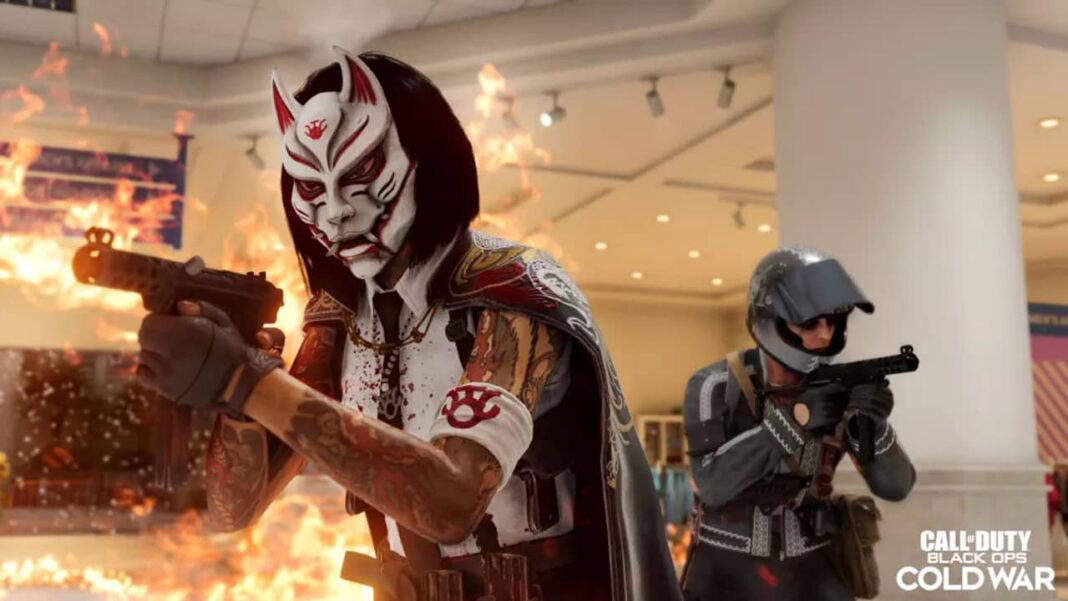 While no in-game images did not meet us in these leaked images, it became clear that the game will debut under the name Call of Duty: Vanguard. Apart from that, it was also clear in the same visuals which versions of the new game of the series will be offered for sale. According to the leaked images, these versions are listed as Standard, Cross-Gen Bundle and Ultimate versions.

Rumors after that say that the map change will not remove existing weapons or skins from the game and will lead to a change of scenery more than anything else.