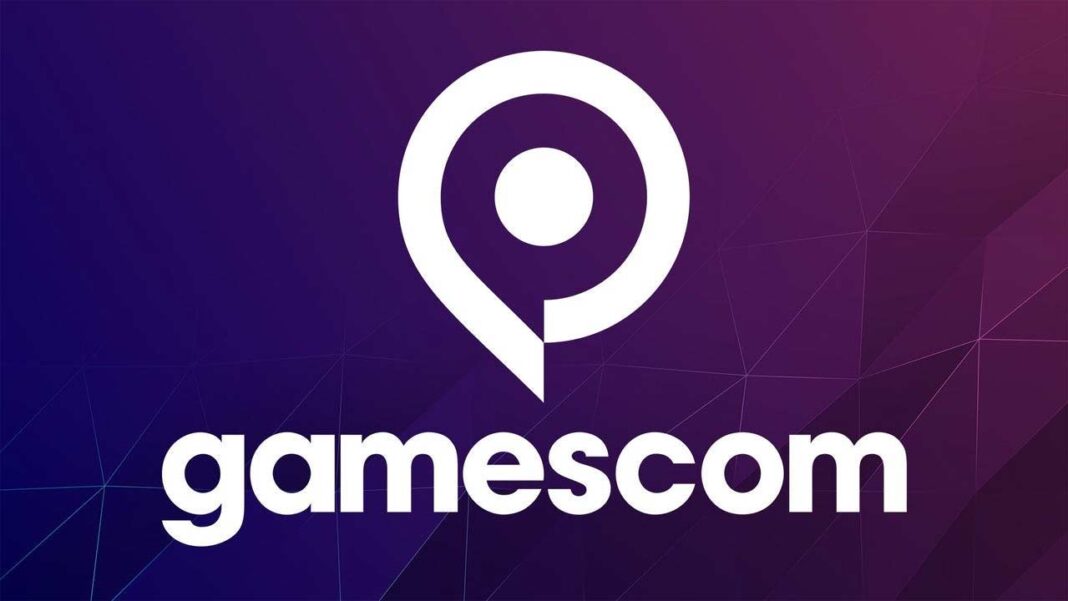 This year’s Gamescom was full of new announcements for both big titles and indie titles. With brand new reveals, gameplay trailers and developer comments, many titles were showcased during the show. Especially the opening night live show had the biggest news including Saint’s Row Reboot, Call of Duty: Vanguard, Midnight’s Sun and so on…

Here are the highlights and most anticipated announcements and game titles of the Gamescom 2021:

We were already being teased by the host of the show before the official announcement about Saint’s Row Reboot. So everyone knew that Saints Row’s Reboot would take place on the opening night live. A cinematic trailer of the game is showed and actor Bryce Charles talked about the game.

If you have missed the show and trailer, you can watch it from here:

Midnight Suns is Marvel’s new strategy role-playing game. We know that the game will be released in March 2022 and the world gameplay debut will be on September 1st.

We knew Halo Infinite was coming, it wasn’t breaking news but this time we got to get a release date for the game. It was confirmed that the game will be out on December 8. Also multiplayer trailer world premiere and interview with developers took place during the show.

Call Of Duty: Vanguard was probably the most anticipated title of the show. First look at Call of Duty: Vanguard included a long gameplay video and interview with the team, including the actress portrayed Polina, one of the main characters of the game.

Vanguard will be telling the stories of people who were in original Special Forces during the war, the birth of Special Forces, and the game will be released on 5th of November. Go and check the full interview and gameplay footage if you haven’t done it already:

Other than big titles like Call of Duty and Halo, there were many indie game titles announced during Gamescom 2021. We probably all knew a few things about the big titles since there are leaks every day. But indies part of the Gamescom is the most exciting part, if you ask me.

There were titles like Against the Storm, Nine to Five, Arcadian Atlas, City Block Builder, Tandem: A Tale of Shadows, Blasphemous Wounds of Eventide. Here are some of the titles that caught the attention of many viewers.

Tandem: A Tale of Shadows

On Tandem: A Tale of Shadows, you need to control Emma and Fenton in harmony to solve puzzles in order to solve the mystery and find Thomas. There are different puzzles including where you need to create proper shadows to proceed through game.

Blasphemous Wounds of Eventide was the first title to be announced during Awesome Indies Show on day 2. The official DLC trailer revealed the release date and some gameplay footage. The DLC will be coming out on December 9 while the second game of the franchise will be coming out in 2023.

Nura’s Wish has a unique story where Nura has the last light on the earth. The trailer of this atmospheric puzzle game was absolutely stunning so it’s one of the titles you should definitely look out for. We don’t have further details about release but hope to hear about it soon.

Serial Cleaners is another game developed by Draw Distance with the same concept as their first game, Serial Cleaner. You need to pick a character and clean crime scenes and get rid of evidences. This time we need more characters and complex mechanics, different scenes and obstacles.

The Gamescom Awards had different nominees from different categories. But one title got four awards at once by dominating the others. Elden Ring, pubslihed by Banda Namco, won Best Action Adventure Game, Best RPG, Best Sony PlayStation Game and Best of Gamescom awards. So it is safe to say that Elden Ring was the biggest highlight of the Gamescom Awards.

The Gamescom Awards’s winners are as follows: