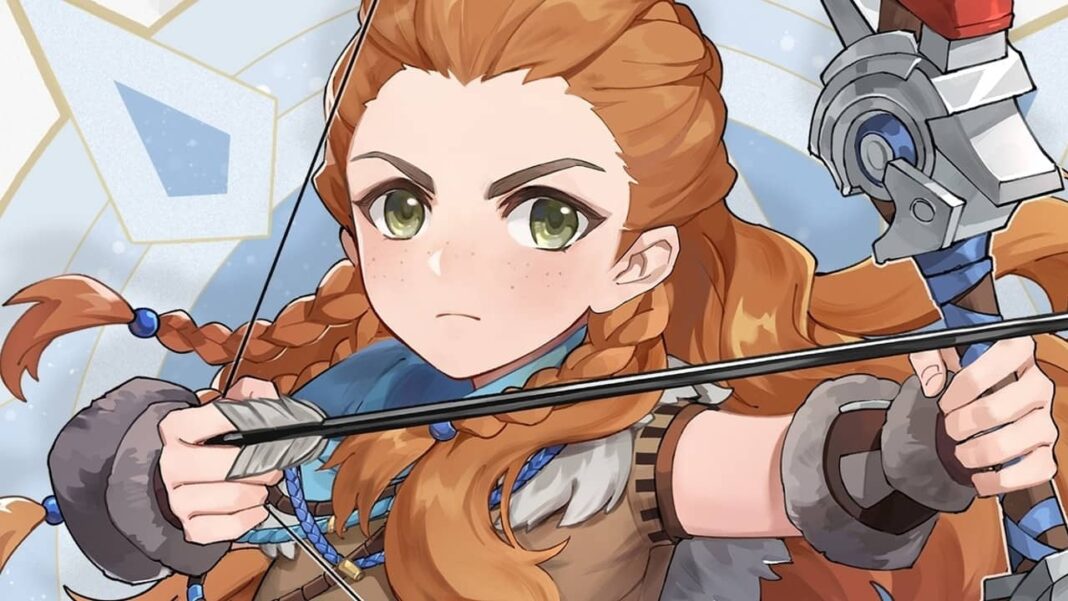 Following the recent 2.0 update to Genshin Impact, developer miHoYo announced that Horizon Zero Dawn’s Aloy will be coming to the game.

As the “Saviour From Another World”, Aloy will initially become available for PS5 and PS4 users who have hit Adventure Rank 20 in version 2.1. Then, when version 2.2 arrives, players on iOS, Android and PC can add her to their teams.