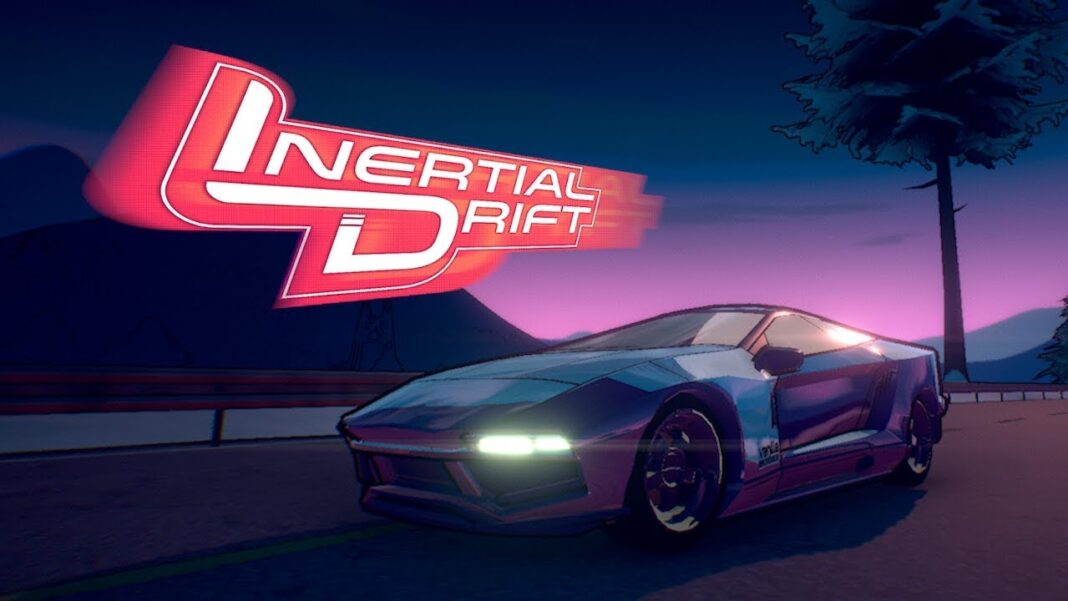 Inertial Drift is out now for Xbox One

Following the roaring success on PlayStation 4, Nintendo Switch and PC/Steam!

PQube and developer Level 91 Entertainment are excited to release Inertial Drift for Xbox One! Following its successful kick-start on Nintendo Switch, PlayStation 4 and PC/Steam earlier this month, the 1-on-1 arcade racer is now available for all platforms!

Media impressions after their joyrides:

Eurogamer
Taking a healthy dose of inspiration from Ridge Racer Type 4, Inertial Drift is a unique arcade racer with an exquisite core mechanic.

DigitallyDownloaded
More than just a racing game, it’s a set of systems for player expression, putting them right in the shoes of a hotshot rookie on the warpath to becoming a drifting master.
Get a glimpse of the action with our Launch Trailer:

Set in a 90’s retro future, Inertial Drift is an arcade racer with a devastatingly unique handling model and unbelievably satisfying twin-stick drift mechanics. It offers a whole new level of accessibility and challenge to the arcade racing genre – for a driving experience genuinely unlike anything you’ve played before.PC players can try Inertial Drift‘s Sunset Prologue for free on Steam:store.steampowered.com/app/1302110/Inertial_Drift_Sunset_Prologue/

16 Fiercely Individual Cars
Each vehicle is a totally different beast with unique characteristics to master. Get behind the wheel of Sport hatchbacks, Coupe’s, Supercars & more!

Inertial Drift is out now for Nintendo Switch, PlayStation 4, Xbox One and PC on Steam.