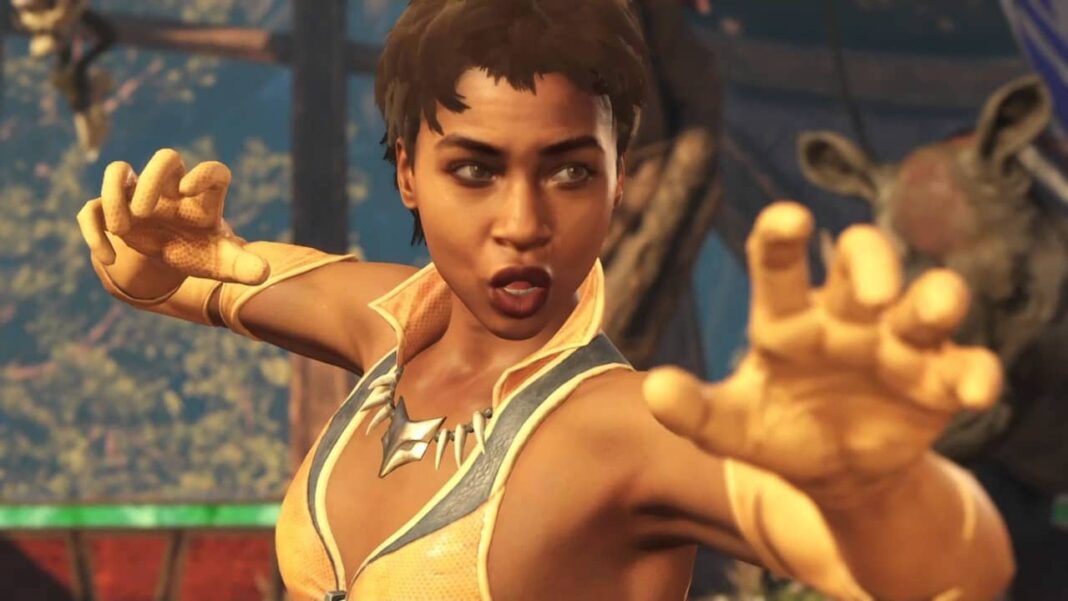 With Injustice 2’s 5.0 update, the game will welcome DC’s Vixen. Being able to conjure up the abilities of animals, we could say Vixen is a “nature girl”. Some says her powers are coming from the totem she puts as a necklace. As a Gold Support Hero, Vixen will be available starting from 28th of July. She has multiple useful powers; for example she can increase the damage of the team using her Tantu Totem. She can also decrease Class Advantages that enemies have and disable Specials. Players can obtain her from Early Access Packs. Another way to get the character is earning Hero Shards during upcoming Versus Challenge.

Yes, Vixen is the highlight of the new patch but there are more to come. There will be a major progression update; with this, you’ll be able to upgrade heroes to 7 Starts and use Legendary Intergalactic Orbs to unlock a 7th talent Slot.

There also will be three new events that you can join: