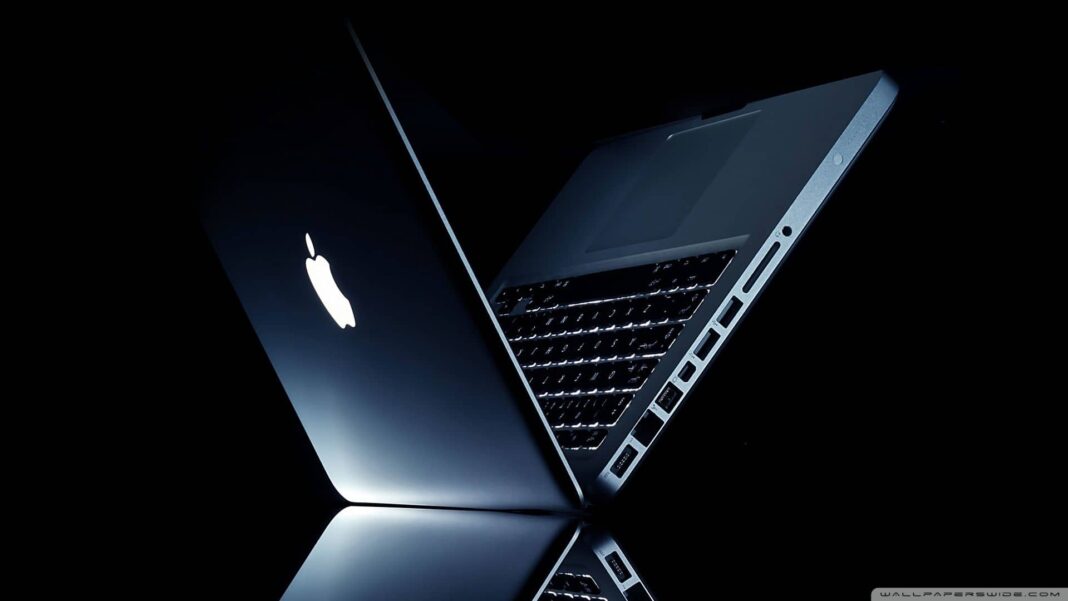 Recently, DigiTimes published a remarkable report. This report claims that Apple plans to cut 50% of Intel CPU orders, resulting in a 10% drop in Intel’s notebook x86 market share. Apple currently buys about 10% of total notebook processors from Intel. If DigiTimes’ claim turns out to be true, Intel’s current notebook market share will drop from 90% to 80%. In fact, according to the report, if Intel’s plans on 12th generation Alder Lake processors do not work, this rate may even drop below 80% by 2023.

As it is known, Intel aims to launch its new architecture Alder Lake soon to compete directly with Apple’s new silicon. Although Intel’s chips outperform Apple’s new silicon in performance, they fall behind in power efficiency. Since AMD has not announced a special processor design for power efficiency, it is possible for Intel to protect the remaining market share from AMD, but it may also be possible for AMD to surprise us.

If Intel’s plans go well and the Alder Lake architecture can achieve power efficiency similar to Apple’s M1, it could be the most power-efficient and most-performing architecture. It should also be noted that Apple is a very important customer of TSMC and has access to more advanced silicon than AMD or Intel. For this reason, Apple can eliminate Intel’s potential gains.

These scenarios are just a claim for now and will be clarified soon.