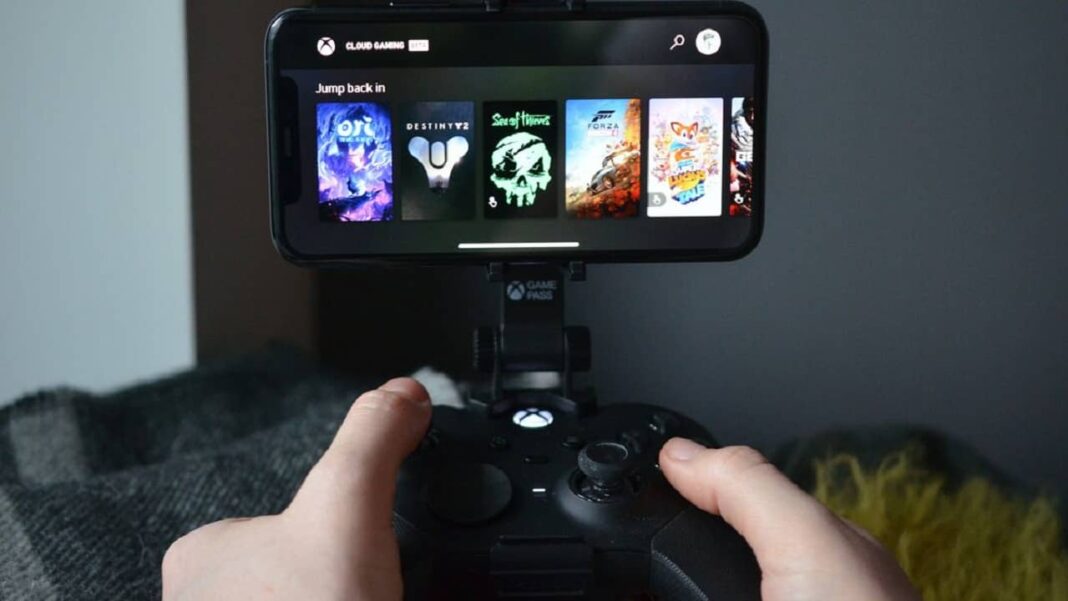 Xbox Cloud Gaming is a service that lets you play Xbox games, using the power of the console, on your PC, smartphone or tablet wherever you are. This cloud gaming service uses the hardware of Xbox One S, but recent user reports indicate that Microsoft may start using the hardware of Xbox Series X for this service.

If users’ reports and expectations are correct, using Xbox Series X blade servers instead of Xbox One S hardware in the Xbox Cloud Gaming service will seriously improve many performance and latency problems.

Microsoft has not yet made an official statement for this claim. So, we have to wait for the confirmation from Microsoft.