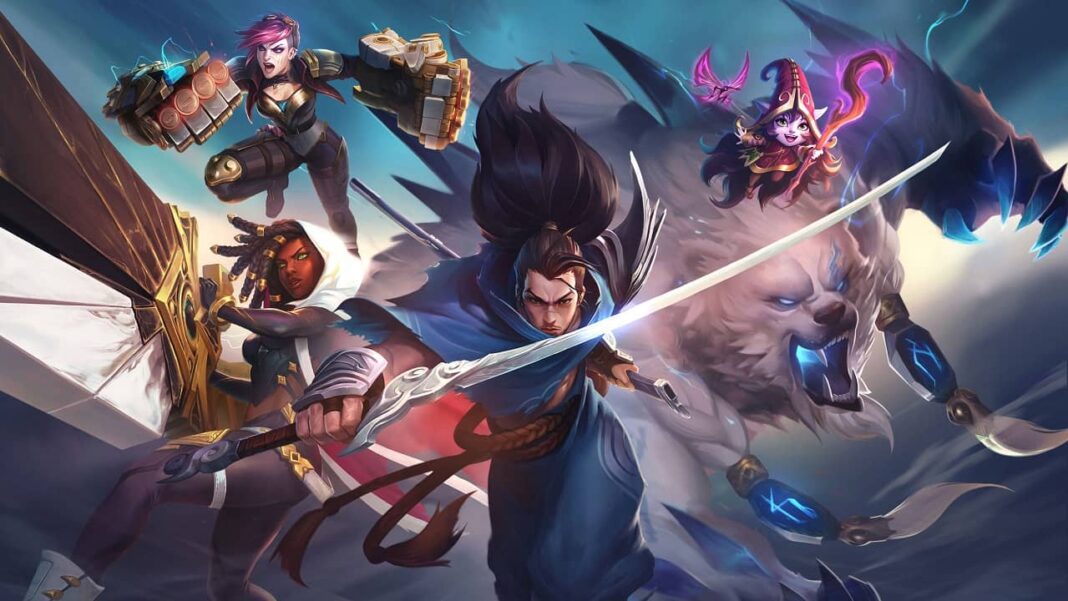 League of Legends jungling meta will change with preseason patch

Riot Games announced a huge preseason update that focuses on jungling for its legendary MOBA title League of Legends. For those who do not know, “jungling” is the strategy that focuses on killing neutral monsters on the map in order to optimize resource management in a team and add some tactical options throughout the game.

Currently there are not many champions that are really great at jungling, and the game’s meta allows only so much. Riot Games is aware of that and they are aiming to change it with a few serious adjustments.

They are trying to make more champions viable for jungling, and also allowing the whole process of jungling to be adopted by less experienced players in the meanwhile. This is being done via multiple ways. First of them is the adjustments to the camp leashing that includes range and reset rules. Some champions can abuse these rules well and others can not, so this creates a gap.

Another change is making the meta more flexible altogether, allowing more champions to clear the jungle. While this will bring down the skill threshold a bit, it will allow for a more tactical diversity in the end. Speaking of tactical diversity, Riot Games will also improve the communication system to allow junglers to convey their messages more easily and smoothly when they will attempt to get objectives or prepare ganks.

But the biggest change among all is probably the pets system that will be introduced. They will help junglers clear and fights monsters out there, and they can get stronger over time. At some point, they are expected to “empower” your champion too. This is a very new concept to the game and we will see how it goes.

Vampire Survivors will use new engine