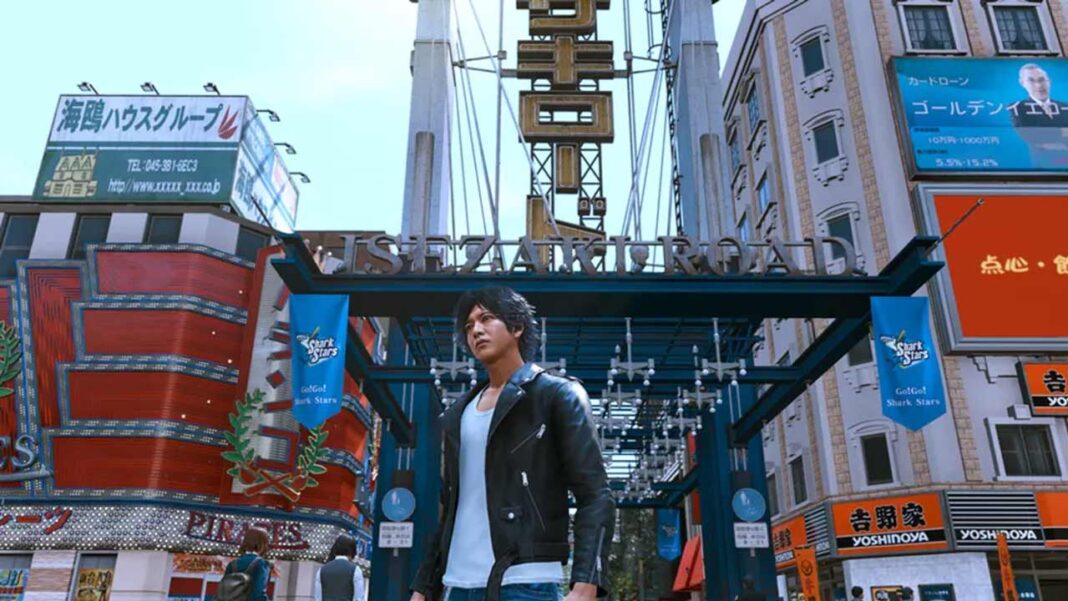 Lost Judgment demo may be leaked

On the Japanese PlayStation Network, a Twitter account called “PSN releases” noticed a reference to “Lost Judgment: Unjudged Memory Trial Version”. This is thought to be a possible demo.

This potential leak also brought the anticipation for a Japan/Asia exclusive, but since we know there will be a worldwide launch, it does not really look possible. In that case, we may be able to see in future that other regions’ PSNs also carry such tips too.

If there will be a demo, it is understandably expectable that we will hear about it soon. The Judgment sequel is scheduled to launch on PS4, PS5, Xbox One, Xbox Series X, and Xbox Series S next month on September 24. There is less than a month, so waiting time is definitely short on this one.

Judgment is a 2018 spin-off to the popular Yakuza series. If you’re a fan of Yakuza, it would be a good choice for you to try Judgment, especially if you prefer the real-time brawling combat.