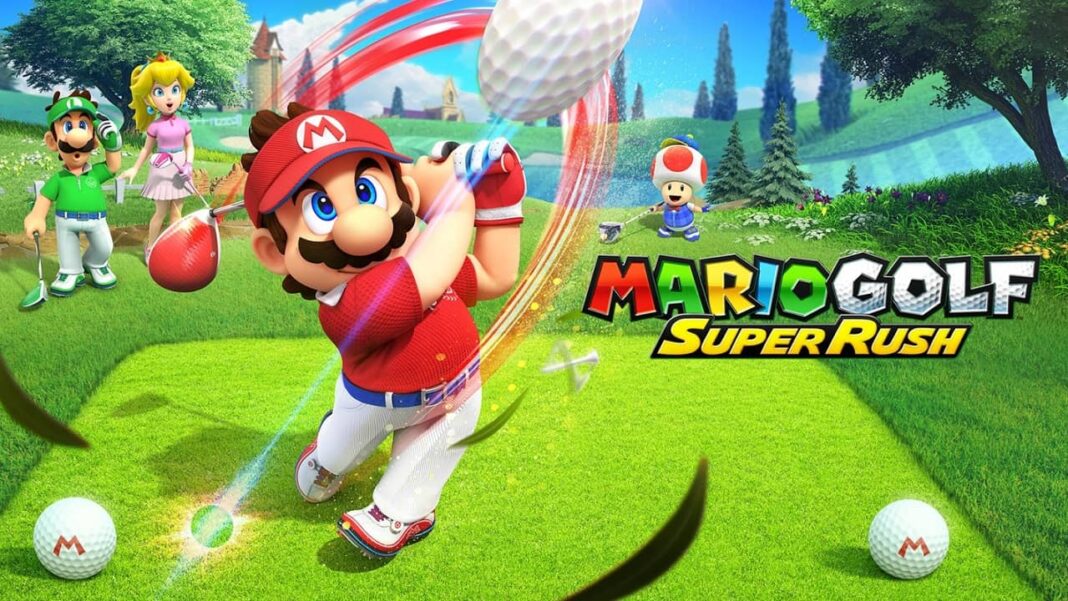 Mario Golf: Super Rush has enjoyed a week of top spot in Top 40 Entertainment Software charts which is compiled by Gfk. Runner-up of the was also pretty strong, FIFA 21 pushing the competition to the top spot over the golf-themed title of Nintendo.

Now, again, Mario Golf: Super Rush is staying on the top spot of the charts steady and strong. In the meanwhile, competition right below the top three is still pretty hard. Ratchet & Clank: Rift Apart has slipped outside of the top five, charting at number six just above Grand Theft Auto V.

The highest new entry of the week was Wizards of the Coast’s Dungeons & Dragons: Dark Alliance, which entered the charts at number 23.