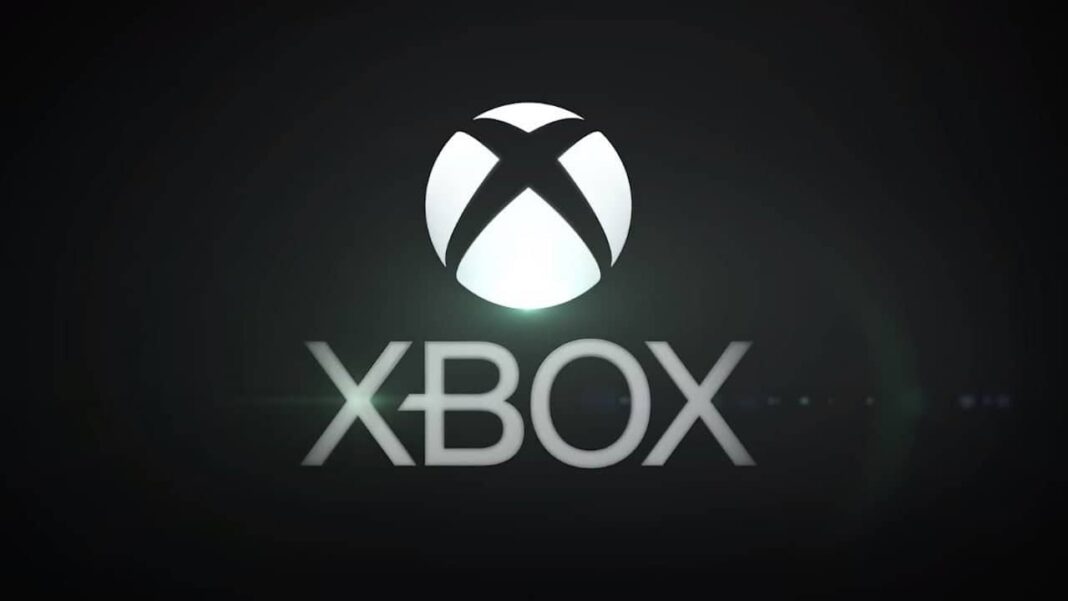 There was a case of investigation in the UK lately, involving Microsoft and Xbox regarding the subscription system and its auto-renewal feature. UK’s Competition and Markets Authority (CMA) finally reached to an agreement with Microsoft after the investigation phase.

The investigation precisely targeted the auto-renewal feature in terms of clear and effective communication on customer’s side as it was rendering the user responsible for cancelling the subscription once it was started. CMA mentioned that they investigated whether these auto-renewals were clearly communicated to consumers, how easier it was to turn off the auto-renewals, and whether customers even realized they were continuing to pay for services they were no longer using. As much as conscious users might find this system convenient, CMA required a better and safer methodology for it.

They discussed the matter with Microsoft and parties finally came to an agreement according to the statements made. Microsoft promised to clarify the communications and ensure full transparency throughout the period, and also to offer refunds for customers who were on recurring 12-month subscriptions and end those contracts, and it will contact customers who are still paying for inactive memberships, stop taking further payments, and explain how to stop payments. That sounds like a huge step.

Last but not least, they will also be clearer about the price increases in the future and allow people who does not want to auto-renew as a result of price increase to cancel their auto-renewal feature as they wish.

CMA executive director Michael Grenfell said that other companies in similar actions should also take note of this decision and make sure that they are fully in compliance with consumer protection law. Sony and Nintendo are also under the same investigation now.