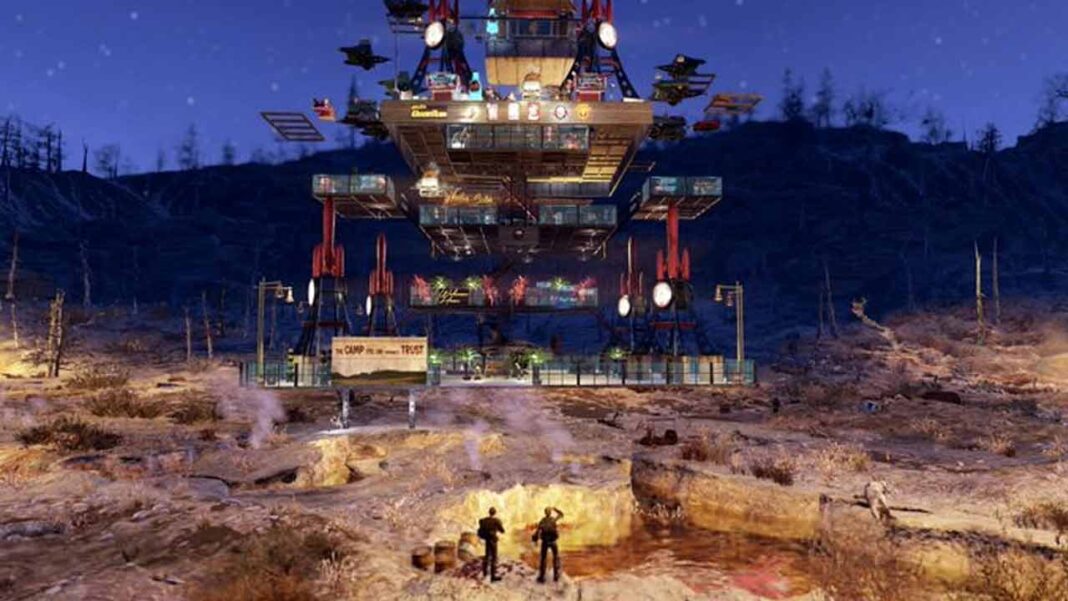 They will add new contents before the year ends.

Recently, Fallout 76 got its Fallout Worlds update. This was a long-awaited patch that added private servers and unique, customizable worlds to the game. As players get accustomed to that, Bethesda said it’s already looking ahead to the next updates to be released for the game. One of those will come in October while the other update in the pair will be released at some point in December. Both will add new content to the game for the holidays, and players should expect an opportunity to test out parts of the updates prior to their release.

The plans for at least the December update were shared back with the game’s latest roadmap. So that’s not a surprise to see that one coming. October’s update isn’t a shock either since events around Halloween have happened before in Fallout 76, though the insights shared this week in the game’s latest Inside the Vault post give more context on the plans for the two updates. Which you can see below:

Bethesda talks about this: “While Fallout Worlds has only been live for about a week, we’re already hard at work on two more patches that we’re planning to release for Fallout 76 this year. We’re currently aiming to release the first of those in October, and it will be focused on bringing some spooky Halloween fun to the game, as well as a new wave of bug fixes. The second is our December Update, and alongside new game content, we’re also going to implement a variety of community-requested quality-of-life improvements. Currently, we’re hoping to kick off our next round of Public Test Server playtesting for the December Update in early Autumn, and we’ll have more details to share with you about both updates in the coming weeks.”

With two more updates mentioned and each of those coming in October and December, respectively, it looks like November is going to be a quiet month for Fallout 76 according to the roadmap. Regardless of when those updates come, however, the game still has mini events going on every weekend that players should be well accustomed to by now. Things like Double XP events, Scrip Surplus weekends, and the Mole Miner event that’s going on now are just a few of those. Also Fallout 76’s three-year anniversary does take place in November, so perhaps there will be some festivities planned around that after all. 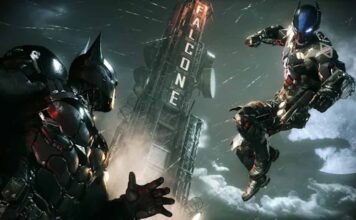 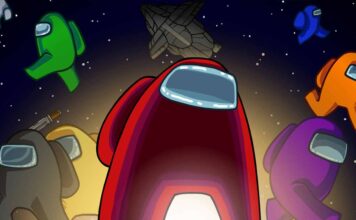 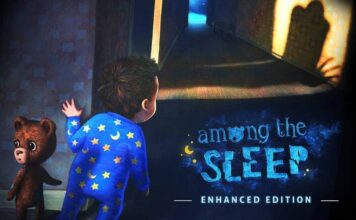 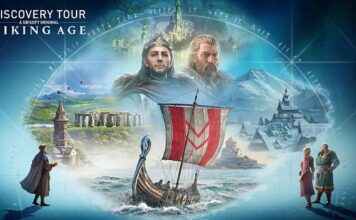 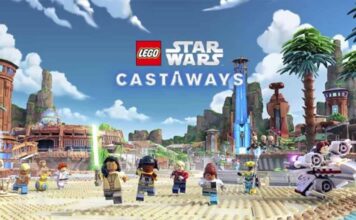 Fallout 76 is coming with the Halloween patch