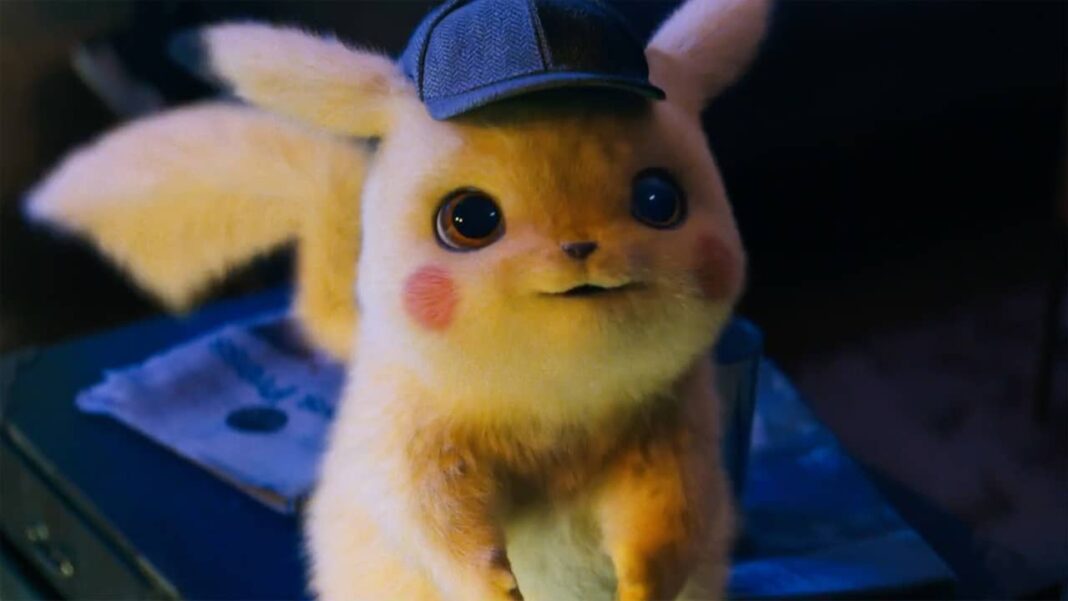 The anime series Pokemon, which was first published in 1996 and has not lost its popularity even for a moment since its release, is now more popular with games. Returning to its old popular days with Pokemon GO, which took mobile devices by storm, the series finally showed itself with the live-action movie Detective Pikachu, released in 2019. However, we will continue to see more Pokemon productions in the coming days.

According to Variety’s report, Netflix is making moves to bring the popular series to the audience once again. Stating that digital content giant Netflix is currently working on a brand new live-action Pokemon TV series, Variety said that Lucifer’s Joe Henderson will write and direct the new Pokemon series. Although the first details about the new Pokemon series have come, Variety has announced that the project is still in early development.

This means that for now, there are no details about the subject, broadcast date or cast of the series. There has been no official statement or confirmation from Netflix yet.