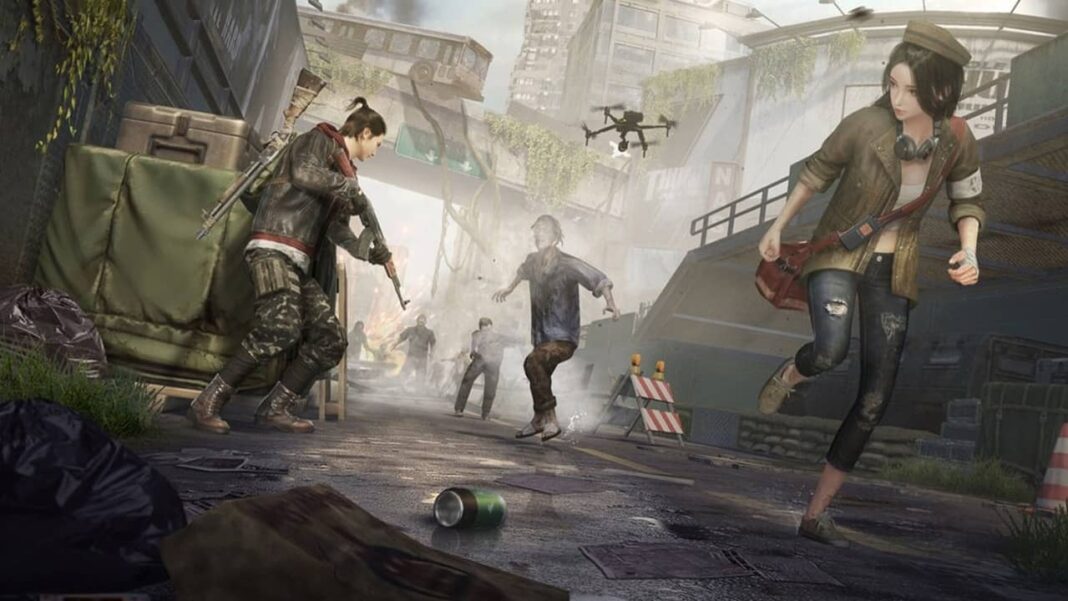 A new project from Tencent Games called Undawn, has been unveiled for Android and iOS devices. Undawn is the new Tencent Games game that will be published for mobile devices and is built by the PUBG Mobile development team. According to the minimal information available about this new game, the studio already has set aside a sizable budget for Undawn.

Tencent’s Undawn is going to be an open-world multiplayer action game. It will take place in a world that overrunned by zombies. This forces players to rush around cautiously and do their best to stay alive. However, zombies will not be the only danger to face. Players will face off against other survivors in PvP exchanges in addition to PvE.

From promotional trailers, It looks like it’ll be a dangerous environment to survive in, therefore players should team up with others to boost their chances of survival. They’ll have to search every corner of the massive open-world environment for resources that can be utilized to craft supplies and weapons for fighting the zombie hordes and other players.

Working together for building shelters and exchanging resources will also be critical to ensuring that you and your companions have all of the materials they require. Players also need to go on scouting expeditions to find a promising homestead that can be fortified to protect them from the zombie invasion.

Undawn’s release date hasn’t been confirmed, but Tencent has stated that it would be released later this year for iOS, Android, and PC.  However, we do know that it will soon be available in pre-alpha for Android in select locations. Because the production cycle normally advances from pre-alpha to alpha to beta and so on until a game is actually launched, this means the release will be much later in the year.