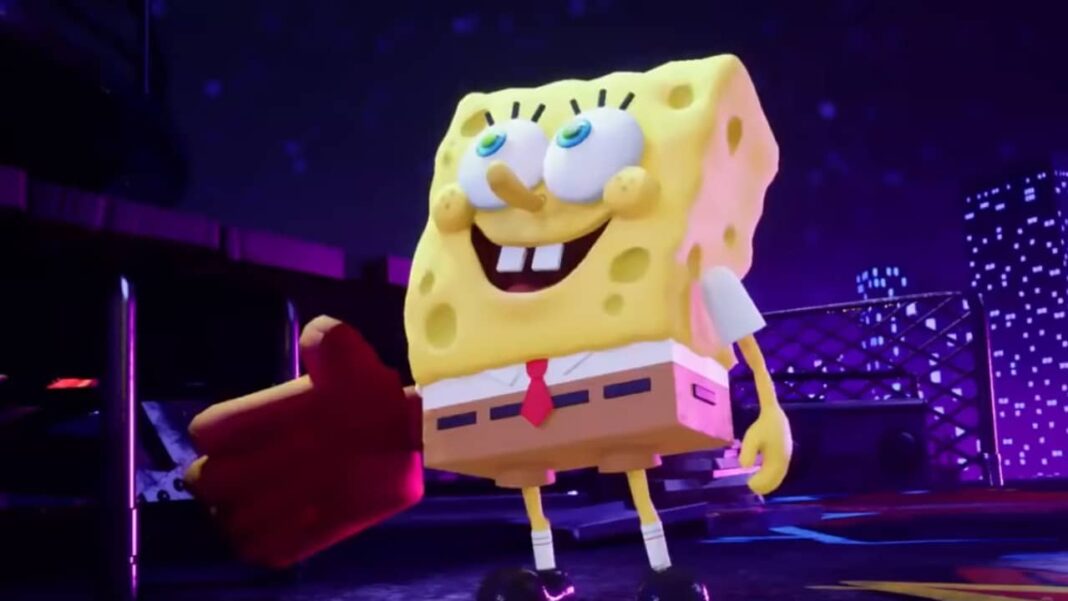 Nickelodeon All-Star Brawl is being developed by Ludosity (Ittle Dew) and Fair Play Labs. It will support up to four players and can be played both online and single player.

Here is the official description of the game:

Nickelodeon’s new fighting game will include 20 themed levels, including Jellyfish Fields from SpongeBob SquarePants and TMNT’s Technodrome. It will also be released in both single player and multiplayer game modes and it will allow you to test your skills in competitive online matches, local multiplayer games for up to four players.

Some of the characters that will be included in the game are;