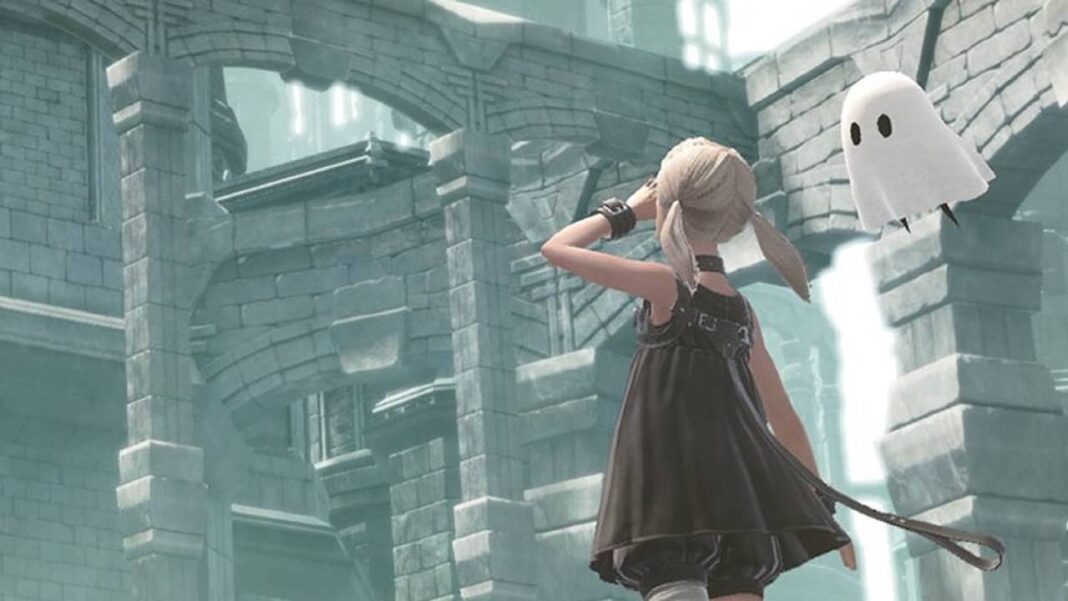 NieR Reincarnation will launch on 28th of July

Android and iOS release date has been announced for NieR Re[in]carnation, the mobile action role-playing game developed by Applibot. The new game of the NieR series, which will be released on July 28, takes place in the same universe as the previous games Automata and Replicant. The famous company Square Enix undertakes the publishing of NieR games, which are described as by-products of the Drakengard series.

We start by playing the female character who wakes up in a land called Cage, although we don’t know much about the story. A ghost named Mama helps us through our adventure and guides us to regain our memories. NieR Re[in]carnation is available for pre-order now. Over 300,000 early sign-up players will initially start with gift gems and in-game currency. The amount of rewards will increase for every hundred thousand person limit exceeded. Players who pre-register will be rewarded with gems for 15 free Summons once the milestone of 600,000 pre-registrations is reached, plus a host of other rewards. For more information about the game, you can visit the official website.