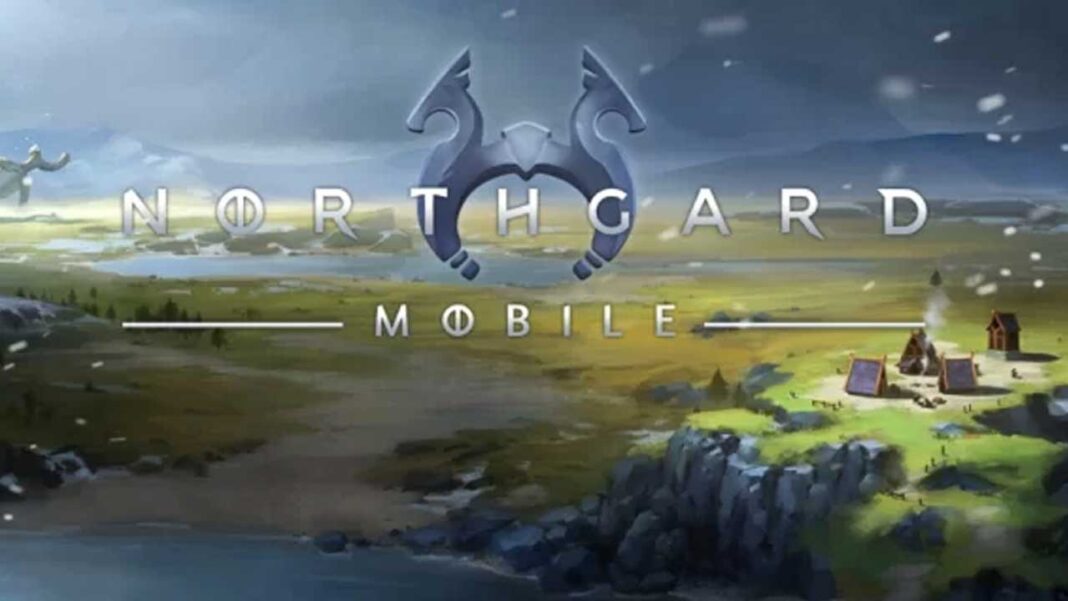 Northgard, which is currently playable on PC, console and iOS platforms, is now officially available on Android devices. The game is available for sale at a 30% discount launch price, down from $8.99/€8.99 to $5.99/€5.99.

Northgard, which has sold over 2 million copies, will bring Viking stories to Android users too.

The game, which deals with Scandinavian mythology and Viking lands & shores, is based on a story. According to Northgard’s story, the warrior Rig’s father, the Viking High King, was killed and his Regal Horn was stolen by an enemy named Hagen. This dire event deeply affected Rig and his son Brand, and resulted in them setting out to seek revenge. In this journey, players will find the reason behind the assassination of Rig’s father and uncover the plans behind Hagen’s actions.

The scenario of the game consists of 11 chapters and players control various clans. Here are the top six clans players will manage:

It should also be noted that the Horse Clan DLC of the game is free until August 31st.