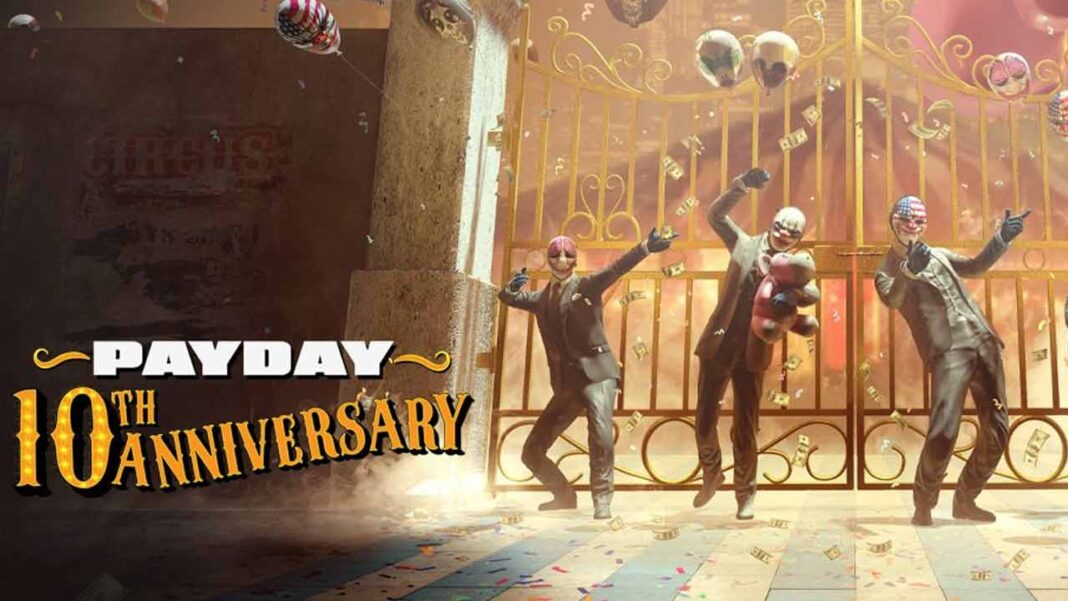 Payday celebrates its 10th anniversary this year, and Starbreeze is coming up to celebrate this great time with a number of ways. There are a full week of announcements, including a new docu-series that looks back to the past and forward to the future of the legendary heist-themed series.

The series is called “10 Years of Payday”, and there are four parts, each diving deep into the Payday’s legacy. The first episode is focused on the origins and the tough times at Overkill Software, which went bankrupt before Payday happened.

The studio headed to E3 that year with a new game, Stone Cold, and the team even made all kinds of merch like mugs and t-shirts with that name on it. But Sony Online Entertainment then said that the name needed to change because of a clash with WWE wrestler Stone Cold Steve Austin.

“A whole decade of Payday means millions of heisting hours and co-op fun. This is an incredible achievement and success for us at Starbreeze, it wouldn’t have been possible without our fantastic community that has been with us from the very beginning,” Starbreeze CEO Tobias Sjögren said.

“Payday players and our community have stuck with us through thick and thin, and this anniversary is a great opportunity for us to look back at all we’ve achieved over the last decade, and more importantly, to dig into everything we’ve learned along the way, ensuring that Payday 3 (and beyond) are bigger and better than ever.”

Starbreeze also announced that there will be “community competitions” and discounts across the entire Payday franchise, ending on October 28. And beginning October 20, there will be an in-game celebration for Payday 2 where everyone who logs in will get an Anniversary Outfit. There will also be a limited-time game mode with XP buffs.

In addition to the all aforementioned surprises, Starbreeze will announce more details on the upcoming mobile game Payday Crime War, launching later this year. More news on Payday 3 is coming as well. So we are looking at a quite intense schedule for the short-term future of Payday.

Almir Listo said “For 10 years, we have been robbing banks and delivering action-packed gameplay with intense co-op experiences, our four-part docuseries celebrates the decade-long impact of the Payday franchise, and includes some returning familiar faces to share our most memorable moments. The last ten years of Payday have been a rollercoaster and we’re grateful for everything our community has given us. Now, we invite you to join us in celebrating, as we reminisce about the heists of yore and all of the fond memories we’ve shared. And heisters–keep your eyes peeled, as you might just get a glimpse at the next big score…”

Payday: The Heist was followed up by Payday 2 in 2013, which exceeded the threshold of 35 million downloads. The game still remains very popular today, consistently ranking as one of Steam’s most-played games. The game seriously helped Starbreeze turn things around, as you can probably guess at this point.

Payday 3 is scheduled for release in 2023, and Starbreeze signed a €50 million deal with Koch Media to fund the game. 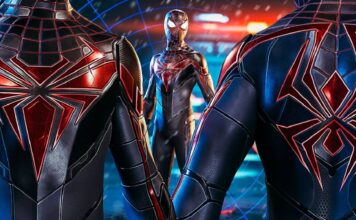 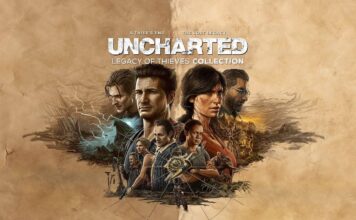 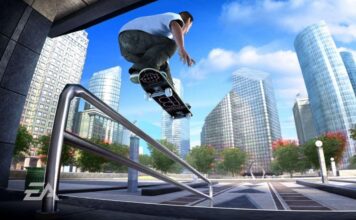 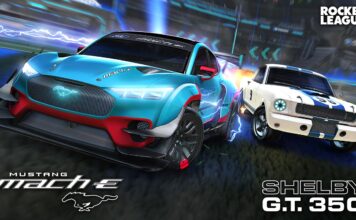 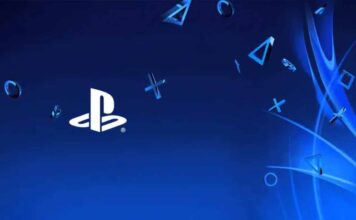