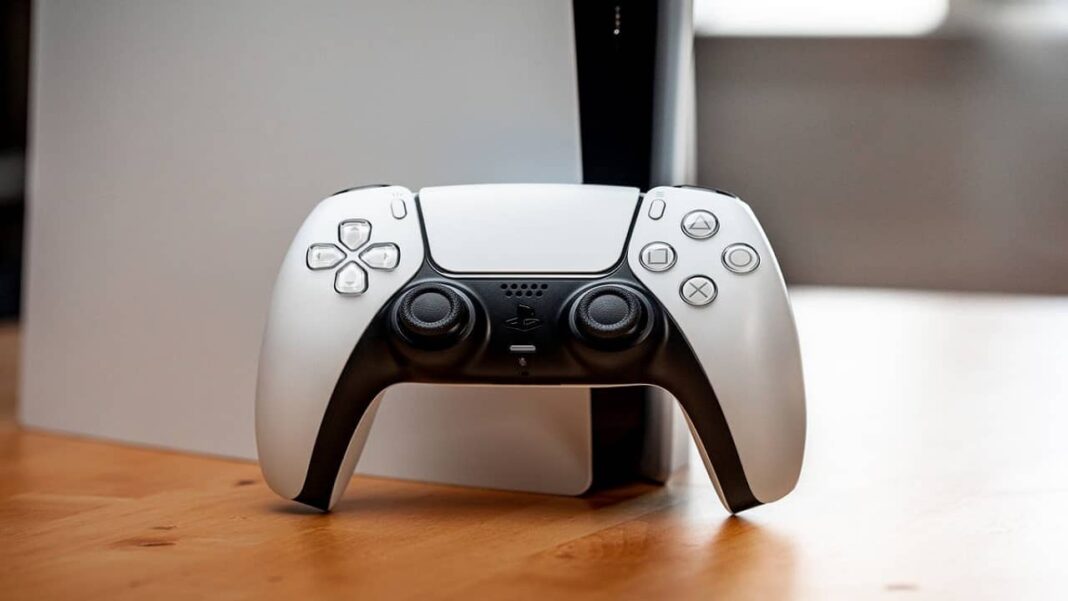 It has been around 8 months since Sony’s next generation game console PlayStation 5 was launched. And there has been multiple system software updates as expected but they were minor updates. This week, PS 5 players will get their first major update. Of course it will launch for beta testers. The biggest and most anticipated future coming with this update is support for M.2 SSD devices. Until now, it wasn’t possible to expand the console’s SSD storage capacity. Since games launching for next-gen consoles have higher file sizes, storage capacity was a problem for users. Now, players will be able to insert M.2 SSD drives into the PS5’s expansion slot.

Another feature that comes with the update solves another pig problem many players faced. If you cancel the prompt when you boot them up, you had to wait for 24 hours for it to reappear. With the update, this problem also has been fixed.

With these two thing being the biggest changes and fixes, there are many other things waiting users.  For example, you can now rearrange the controls at the bottom of the screen.

Beta version of the PlayStation update went live on Thursday but we still don’t know when it gets out of beta.