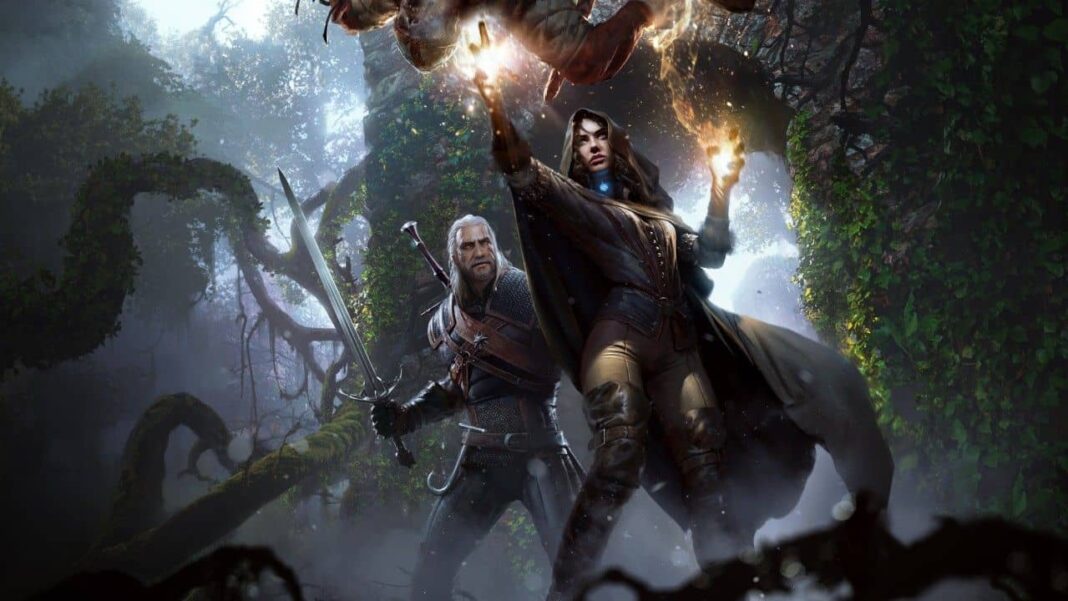 Thanks to your PlayStation Plus subscription, you’ll get these games this month:

If you’re a PlayStation Now subscriber, these new games will be playable this month:

These are the games of this month. Let’s see what games we will face next month?