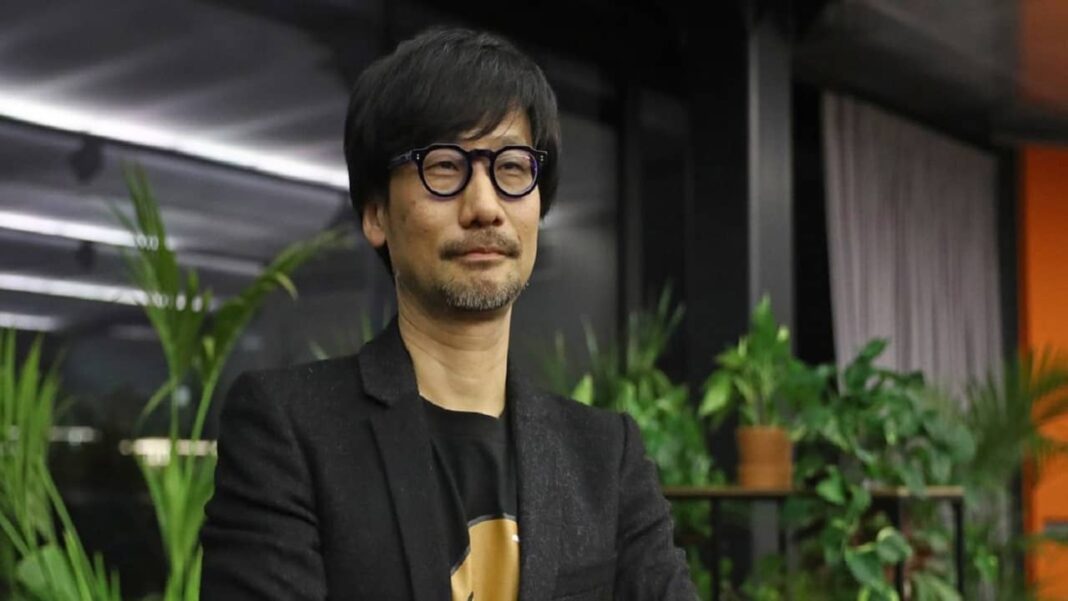 Nothing is known about Hideo Kojima’s next game , but already people are trying to get this new game cancelled. Some disgruntled PlayStation users who have heard rumors that Kojima’s next game will potentially be exclusive to Xbox he came together to petition for the game to be canceled.

The petition gathered 225 signatures on the Change.org site at the time of publication. Responses to the section of the petition, where people can list reasons for signing, included similar statements from Xbox and PlayStation users.Most users argue that Kojima games should not be released for Xbox series X and S consoles and that there should be no possible xCloud deal that arises.

“Kojima is betraying his loyal fans. He has been blinded by greed,” the petition reads. “We must help him come back to the winning side. PLEASE SHARE THIS PETITION EVERYWHERE.

“Not everyone has good enough internet to stream games. Not everyone has enough money to buy a new console or build a new PC. Please Kojima, dont leave us.” This is how the petition includes riots.

At this point, it may not be correct to say that the people who did not want Kojima to make an Xbox game among those who signed the petition to protest are actually PlayStation owners, based on the comments.

Petitions aside, plans for Kojima’s next game have yet to be announced. These Xbox discussions first surfaced online in the past few weeks, backed up by a report from GamesBeat, in which Kojima and Microsoft signed an agreement to work together, to determine the details for a new Xbox game. These talks have been going on for months, and during this time Kojima fans continue to get bogged down in too many details as they try to figure out whether their new game will be exclusive to PlayStation, a Silent Hills project, or something else entirely.