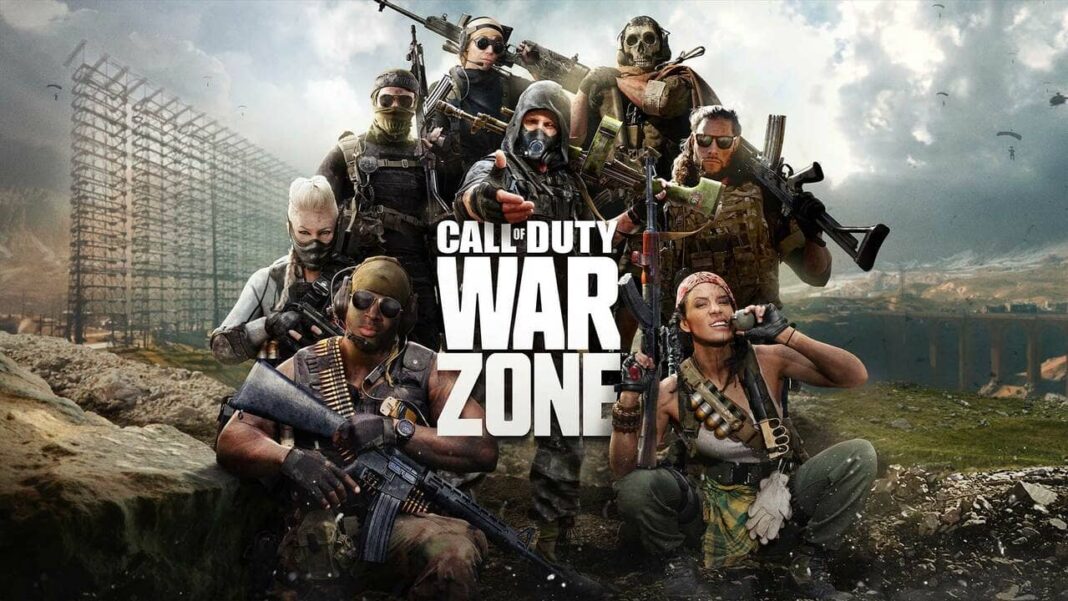 Raven Software's incredibly popular battle royale is getting a sequel according to leaks.

Most of the battle royale games have chopped and changed their maps, weapons, and core gameplay elements over their lifespan, but Warzone has generally been more conservative in its approach. However, rumors and reports have now begun to circulate that the developer team, Raven Software, isn’t just planning a big shake up for the game over the next couple of years. The studio is planning a brand new Warzone sequel altogether to heaten up that hype even more.

While details are unclear right now, we’ve tried to put together everything there is to know about Warzone’s potential successor, including a potential timescale for the Call of Duty Warzone 2’s release date, and any Warzone 2 leaks that have surfaced.

According to some leaks and rumors, Call of Duty Warzone 2’s release date is expected sometime in 2023, probably the last quarter. According to Bloomberg’s reporter Jason Schreier, Activision is set to release the next three Call of Duty games on PlayStation, despite the publisher being acquired by Microsoft in a huge $69 billion deal. Schreier also says Warzone 2 will arrive next year, which is definitely surprising.

And there’s more. According to industry insider Tom Henderson, Call of Duty Warzone 2 will be available only on Current Gen (PlayStation 5, Xbox Series X|S), and PC. This new game, as he claims, is going to take full advantage of modern hardware, and leave behind previous gen limitations.

Henderson also claims that Warzone 2 is set to be a “completely new game”, and will depart from its original predecessor completely. This probably means that, there will be “no past weapon integrations”, and presumably no carry-over for skins and other purchased elements.