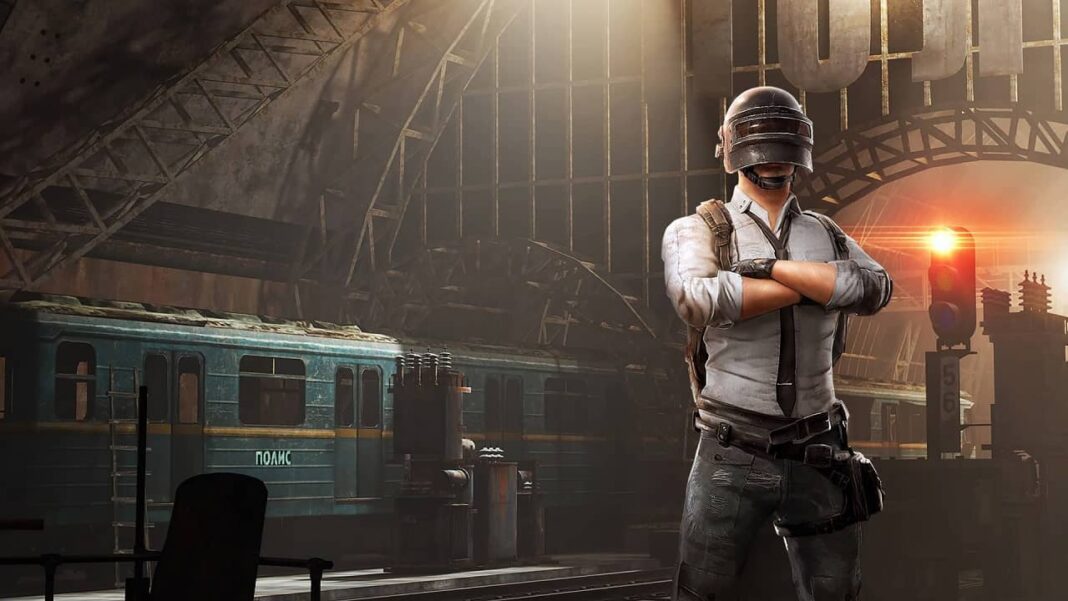 As part of Pocket Gamer Connects Digital #6, PUBG Mobile director James Yang gave a talk on bringing mobile esports to the West. By hours, PUBG Mobile is the most-watched mobile esports title and is the No.4 esports game via hours watched. Overall, the battle royale has 15 pro leagues, including those in China, Korea and Japan.

“Our pro leagues are expanding globally,” said Yang. There are competitors from more than 170 countries with over 300,000 teams. In 2020, PUBG Mobile competitions racked up more than 200 million hours in viewership.

The majority of views in 2019, 95.4 per cent came from an Eastern audience meaning just 4.6 per cent of PUBG Mobile Pro League viewers came from the West. “This means we have strong viewership in the East, but in the West, we are small,” explained Yang.

Some people may believe PC esports to be better than Mobile pro gaming due to better games graphics and being more competitive, among other things. However, this is not a sentiment shared by Yang.

It was found that 70 per cent of the esports audience only watch one game, despite playing multiple games themselves. Thus, there is room for another slot in their viewership, should the circumstances be right. “To make one special slot, we need to do more, such as community tournaments,” said Yang.