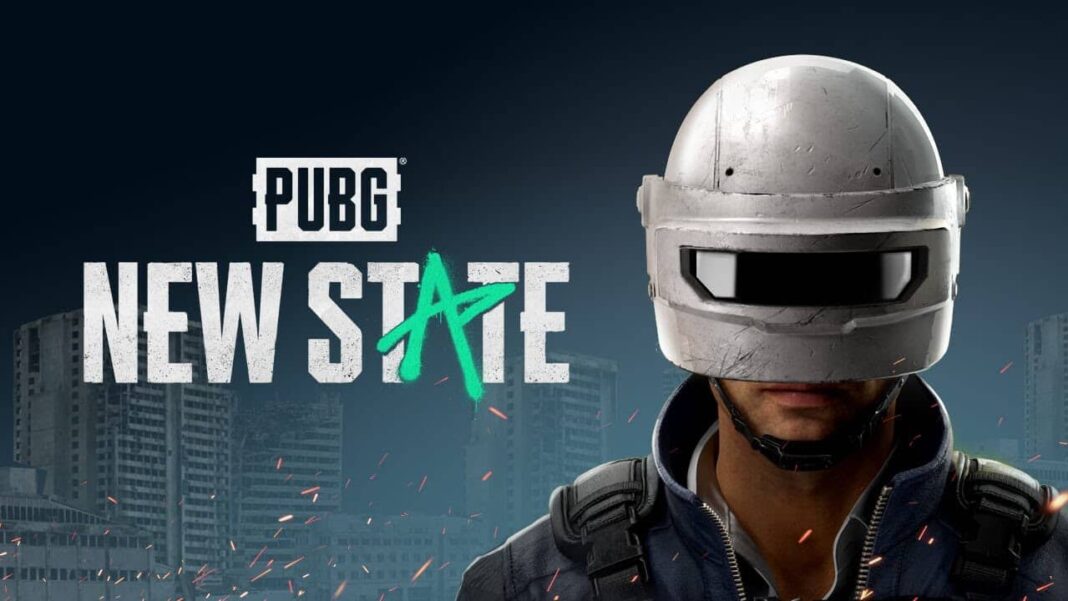 The near future Battle Royale game of Krafton, PUBG: New State is now in Closed Alpha. Some players are downloading the APK files on Android and enjoying the game. We’ll be covering the new map of the game Troi 2051. Where to go? What to know? Lets get into it.

This map is a brand-new, 8×8 map three decades into the future. Built by Krafton itself the map pushes mobile devices’ limits to its maximum point.

Used to be a gathering hub to citizens of Troy. Now its home to many fighters hungry for blood.

The hope of future is no more. Totally finished. Players of PUBG: New State will explore the remainings of this mysterious building.

The 3 minute gameplay video of Troi 2051 is published by Krafton. More information to come in the future.