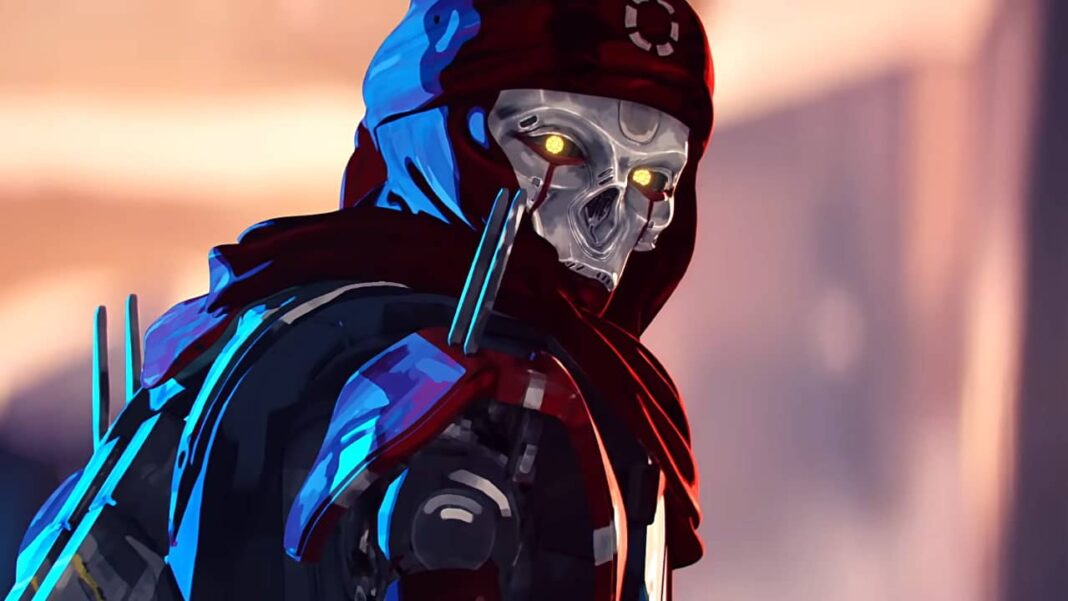 More than 2000 Apex Legends accounts have been banned from the game for the reason being dashboarding or exploiting matchmaking, mostly on PlayStation 4.

Good news came from Conor Ford, he is known for releasing statistics of banned players on Apex Legends as being the person who manages Apex security.  Ford confirmed that 2086 players have been banned from the game in 29th of July. 1965 of these players are from PlayStation 4 while 62 of them are from Xbox. 44 PC players have been banned while this number is 15 for Nintendo Switch platform.

The ban wave essentially targeted dashboarding players which means they shut down the game forcefully at the end of the game to prevent losing RP. By using this particular “technique”, many players managed to maintain their RP and ranks even if they lost matches. But thankfully, developers put an end to it. Of course there will be players who will abuse it in the future but at least this will be a intimidation for those who consider using this deception.

Ford talked about dashboarding but didn’t talk about the second exploit resulted with ban. So we can assume it’s either a big exploit and they are trying to prevent its spread or the teams are already working on it.

Ford: “Banned 2,086 players early this morning for abuse of an RP loss forgiveness exploit (dashboarding) and abuse of a matchmaking exploit allowing high-rank players into Bronze lobby to farm. These are matchmaking bans that have varied lengths depending on extent of abuse. Sucks to miss the opening of a new season, come back next time around and enjoy the game how its meant to be played.”

We know Respawn Entertainment keeps it serious with cheaters. We hear thousands of people being banned from the game. Considering cheaters ruining game for actual players, it’s actually nice to see they are working hard on it.

Apex Legend’s season 10 will be out in 3th of August.