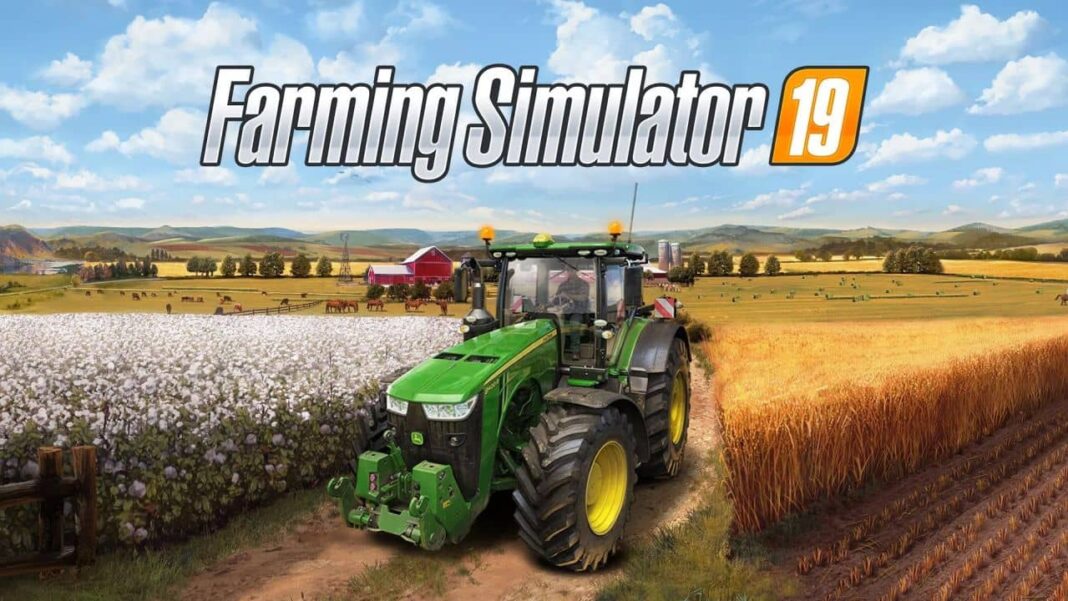 Xbox Game Pass July 2021 games are not world changing. It includes The Medium, a timed Xbox Series S|X console exclusive. This can’t be possible on Game Pass even a couple months ago, prior to a server-side upgrade that brought the service up to next-gen standards. In general, The Medium, EA UFC 4, and Dragon Quest Builders 2 are leading this month.

The Xbox Game Pass system usually removes a few games when adding others. This time two of the games that were removed are older EA UFC games, but CrossCode and Downwell are also leaving, which is sad.