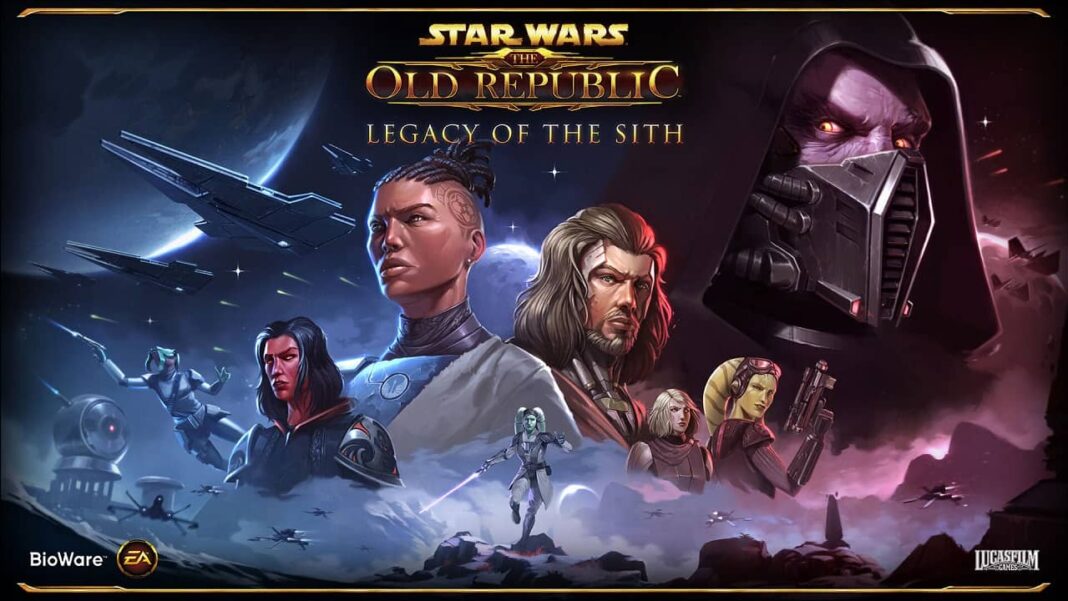 Before the latest Star Wars: The Old Republic expansion, BioWare brought a new Legacy of the Sith story trailer. The video shows various points of view for Galactic Republic, the Jedi, the Empire and the Sith. These are taken as hints of story for players as they will experience a huge storyline once the MMO launches soon.

Video also showed some new locations and new characters. Video had a statement that says “The war between the Galactic Republic and the Sith Empire spreads to new worlds! Dangerous threats rise in the dark corners of the galaxy ​and Darth Malgus pursues an unknown plan.”

Star Wars: The Old Republic expansion will be free for all subscribers, and will be launching on February 15th. It will present new combat styles, locations and story content that will see players making way through the story as they will make efforts to uncover Darth Malgus’ plans.

Some of the new locations include the underwater facilities on the planet of Manaan, the ruined Sith fortress on Elom, and the R-4 Anomaly, coming in early 2022. Level cap is also going up from 75 to 80, allowing for a further power cap for players. In addition to this, players will be able to enjoy challenging co-op missions.