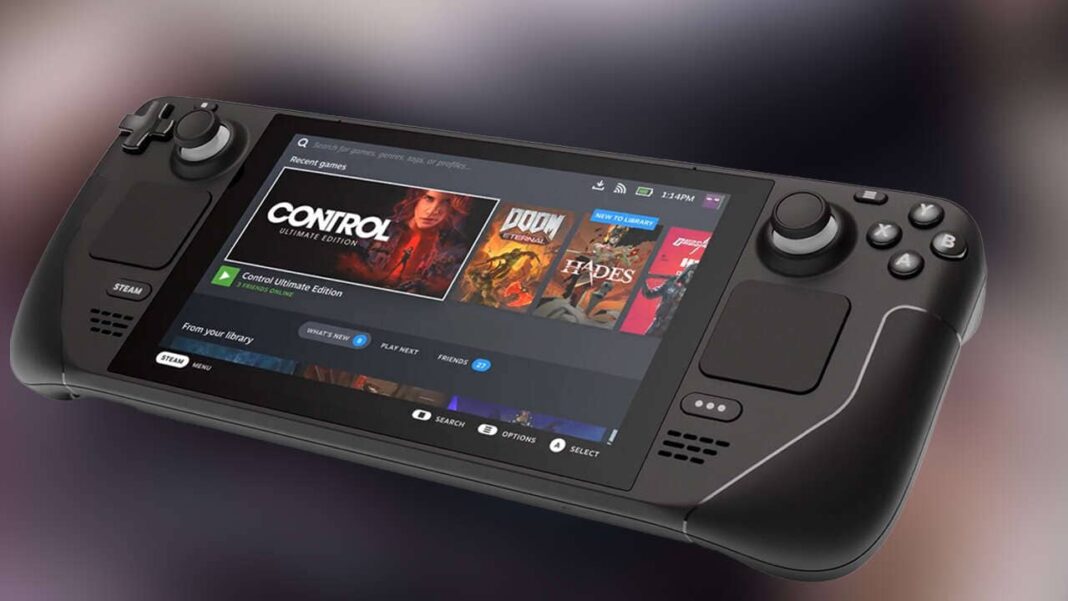 There is news from Valve that will excite modding fans. Steam Deck will have built-in support for mods, including Steam Workshop.

It is an undeniable fact that mods make games even more fun. Thanks to the mods, the players can make the games more useful, fun and even crazy. Of course, this is possible with the PC platform. Therefore, PlayStation, Switch, and even Xbox do not offer mod access and freedom like PCs.

Also, Coomer and Griffais say the Steam Deck is basically a full PC, and players can also install games from other stores like Epic Games, GOG Galaxy, Origin, and Ubisoft Connect.

All these explanations will illuminate the question marks in the minds of the players, and the arrival of Steam Deck will obviously bring a different breath to the game market.